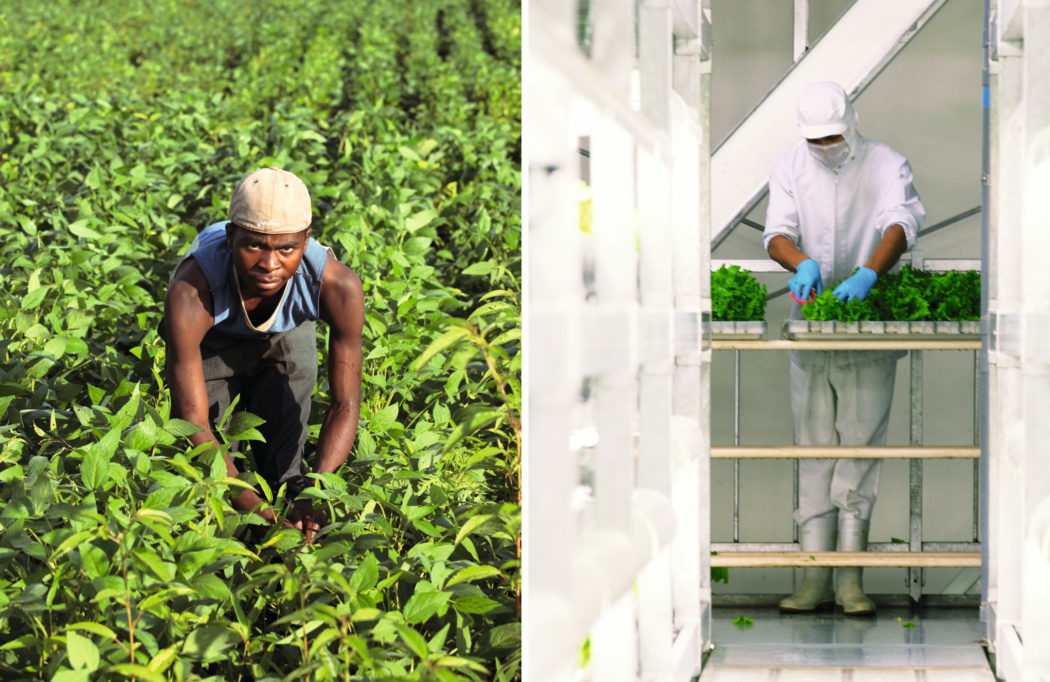 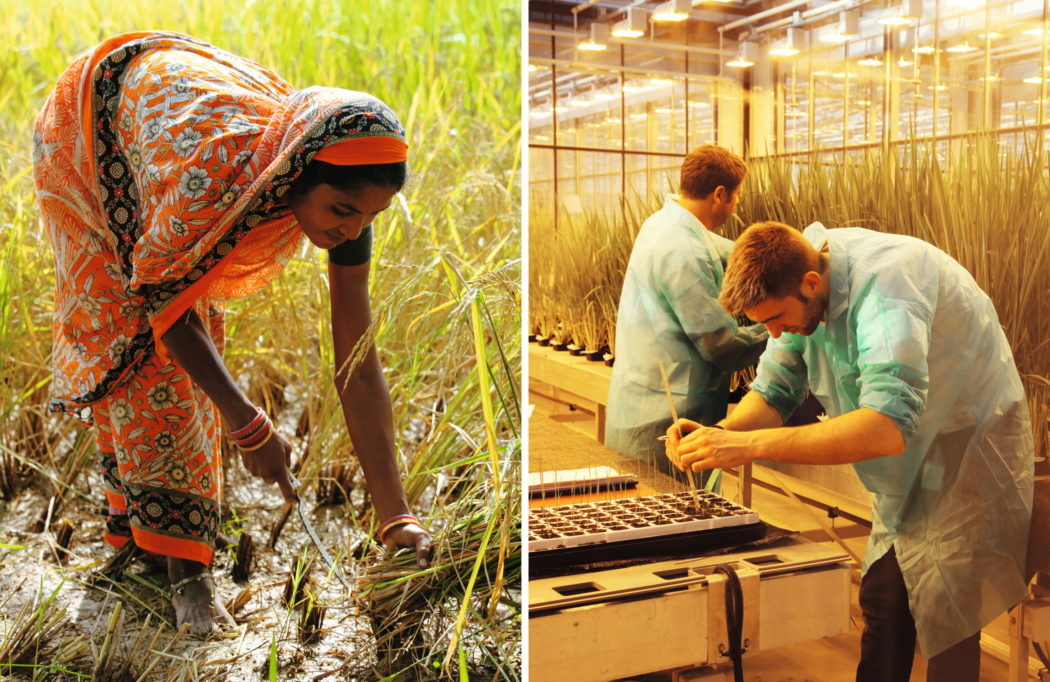 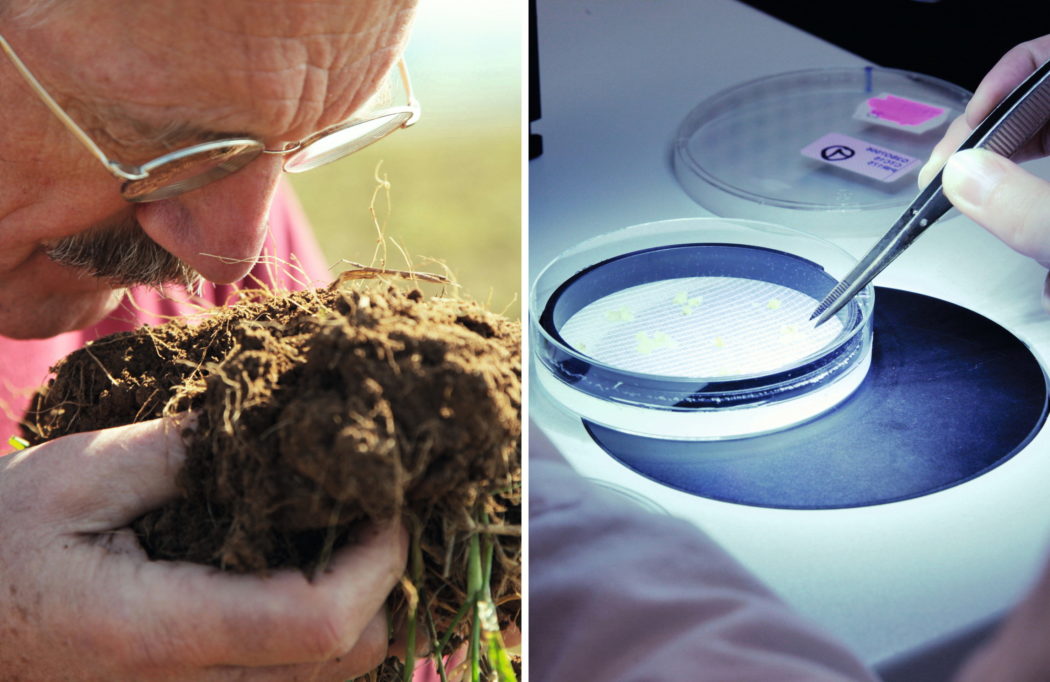 The planet population is constantly growing and there will be 10 billion people by the middle of the 21st century. Is is possible to feed all people, using the usual ways of food production? In different parts of the world genetic engineering specialists, poultry farm owners, scientists and farmers answer this question. The era of low-tech agriculture has to come to an end. Genetically engineered salmon, grown on a Canadian farm, does not differ from ordinary by the quality, but twice as big. Concentrated forage allows cows to give more milk. Professor of the University of Maastricht (Netherlands) eat a hamburger, the cutlet of which consists of meat made in a test tube. If in twenty years on the supermarket shelf we have two absolutely identical products in front of us, while one of them is grown in the laboratory, and the other one is on the farm, what will we choose? It’s time to think about what we will eat tomorrow.

9
After watching this movie you will have a very good feeling and also the impression that you can be responsible and change something yourself.