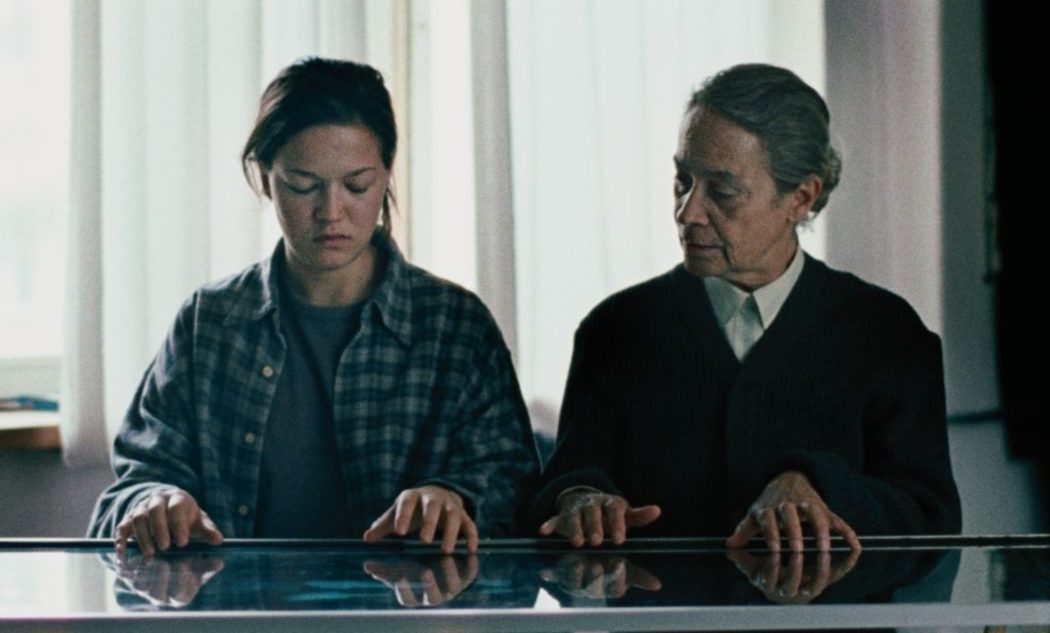 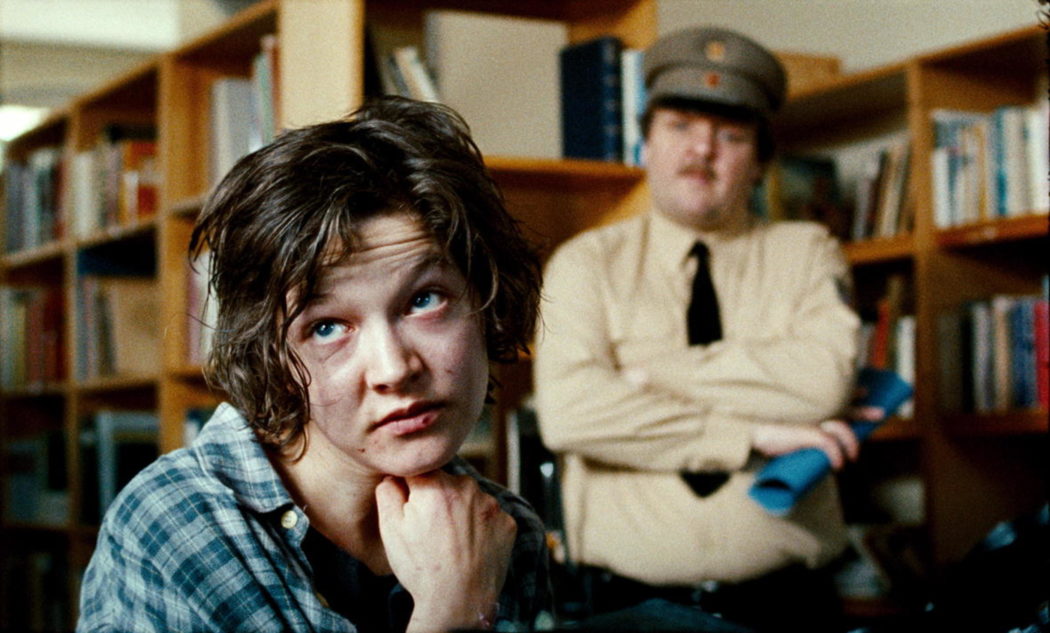 It is a story about two women: the 80-year-old Traude Krueger, a church organist in old age and a virtuoso pianist in her youth, and 20-year-old prisoner Jenny von Loeben who committed the brutal murder. The story takes place in a women’s prison at the end of the 20th century. Frau Kruger is an intelligent, almost arrogant woman; Jenny is a daring, but talented former young pianist with an unhappy fate. Traude Krueger has been giving music lessons in a women’s prison for many years. From day to day. But everything changes when she meets Jenny. It took a long time toget used to each other. Traude Krueger made Jenny to play the piano and escape from prison to participate in a prestigious piano contest in which Jenny will play for four minutes. She will play with such emotions and inspiration that people applauded her. Jenny will tell her sad story by music. She will play, and even when she is taken away by the police, Jenny will be followed by applause. Obviuosly, brilliant and beautiful music should be born this way.

9.5
The movie shows that even bad people can make something better than people who judge them.