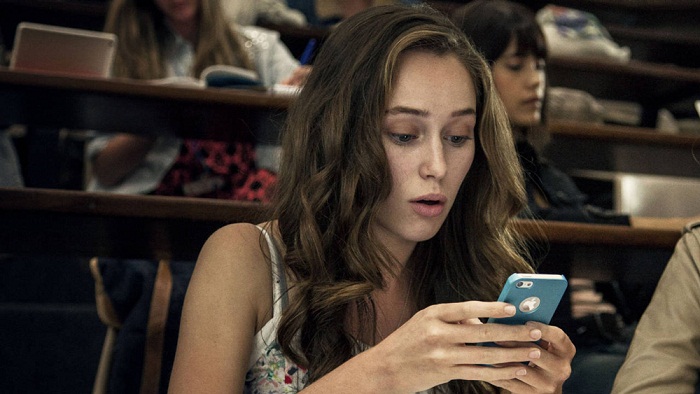 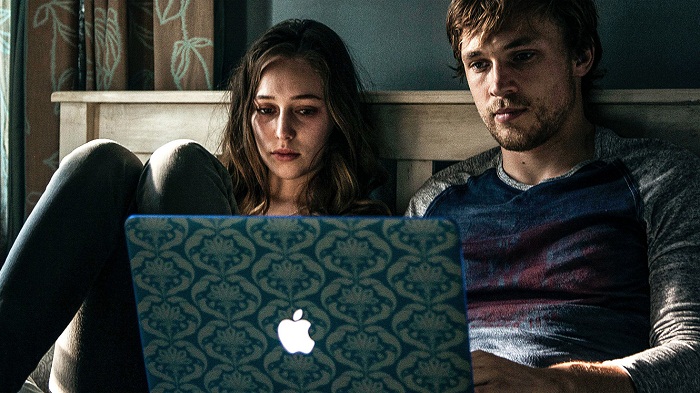 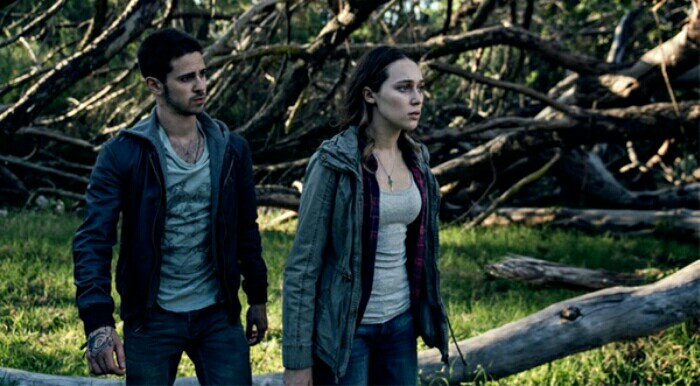 A little about the plot: Lovely and popular in her university girl Laura leads an active lifestyle, puts photos about her pastime on Facebook and has a lot of friends.

Once she receives a friend request from a girl called Marina, who has 0 friends on her social network. Laura adds her to friends and even tries to keep in touch with her, but her “new friend” becomes overly intrusive, and what happens then can be characterized by the phrase: “Do not bring people good if you don’t want to get bad”.

Although the plot is built in a fairly classical format, everything is created with a soul, “with feeling, sense, and arrangement.” As if a good part of reality is breathed into the film, which looks like the ordinary lives of young people who are used to social networks. Looking at this, involuntarily you begin to try on yourself in the place of heroes because they are all so ordinary as usual people.

This film will please you with a diverse and dynamic plot. You will not be bored during the viewing: the action area in the film is not limited only to the university and the apartment, events are developing rapidly and affect all aspects of the life of Laura and her friends. In addition, the big plus of the film is that it does not focus the viewer’s attention solely on communication and life in the social network. The problem is involved even more globally, including the relationship between popular and ordinary guys and outsiders with their oddities, including paranormal ones.

As for me, the film is stunning. It captures, cools the blood and completely attracts attention. I managed to get a huge pleasure from viewing. Yes, there are a few things in the film that I would throw out. But in general, the picture is decent. It was interesting to observe how the queen of the school turns into an outsider. No matter how she tried to correct the situation, nothing came of her.

Thus, “Friend Request” is a very strong horror film, which you can rarely find in the modern cinematography.