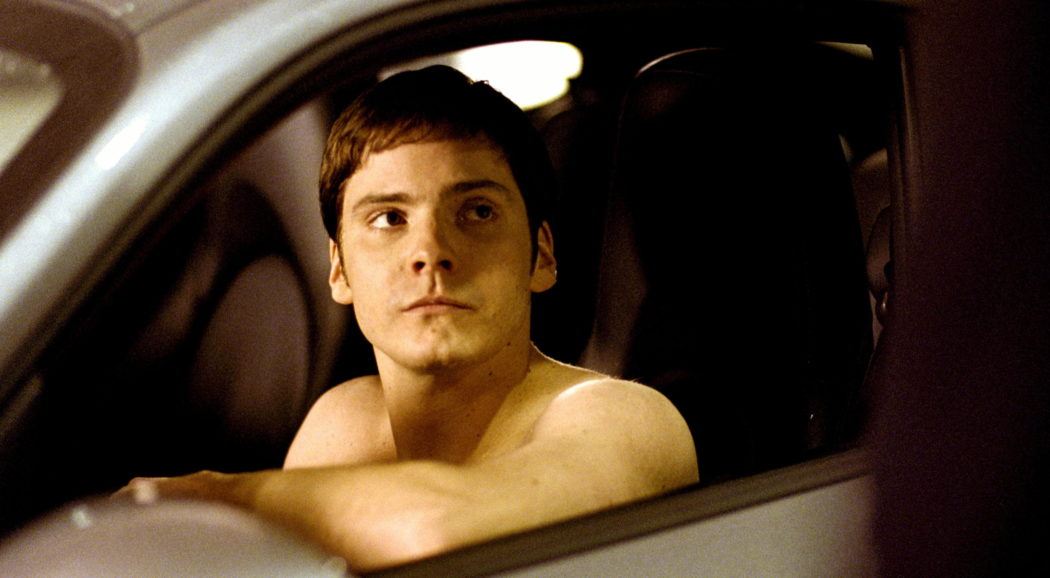 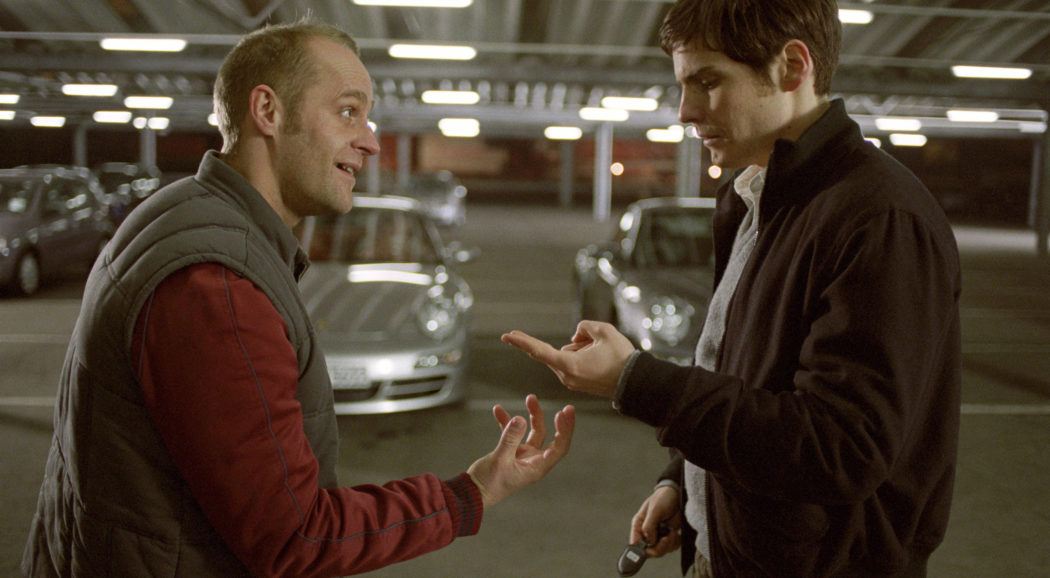 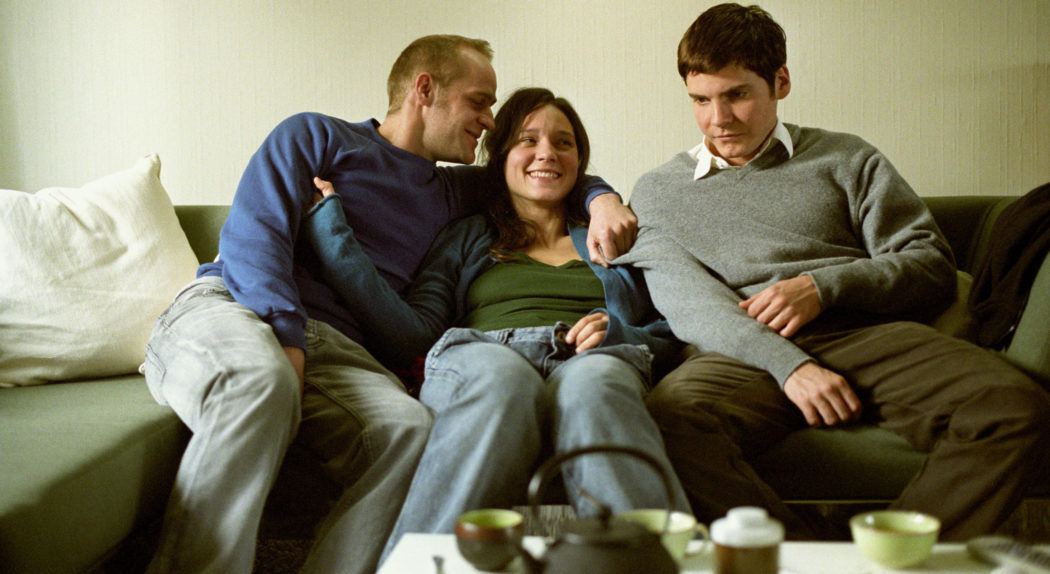 A Friend of Mine

Two completely different young people (Karl, who is a successful mathematician who has a prestigious job at the insurance office, but who has nothing in his life, and Hans, who does not have a permanent job, who has no achievements, no money, but he is happy and enjoys every minute of his life). At the request of the boss, Karl gets a job at the car rental company, and here gets to know another newcomer – Hans, who is very talkative. They begin to work together rather accidentally and become real friends later. Karl slowly begins to love his life, he realizes that friendship doesn’t need cool Lamborghini or other material goods, and that completely different people can be friends, his weekdays were no longer so boring, and he also finds a girl, and he madly falls in love with her…

7
This is a film about friendship and human relationships, about two men who, despite being entirely different, managed to become real friends.