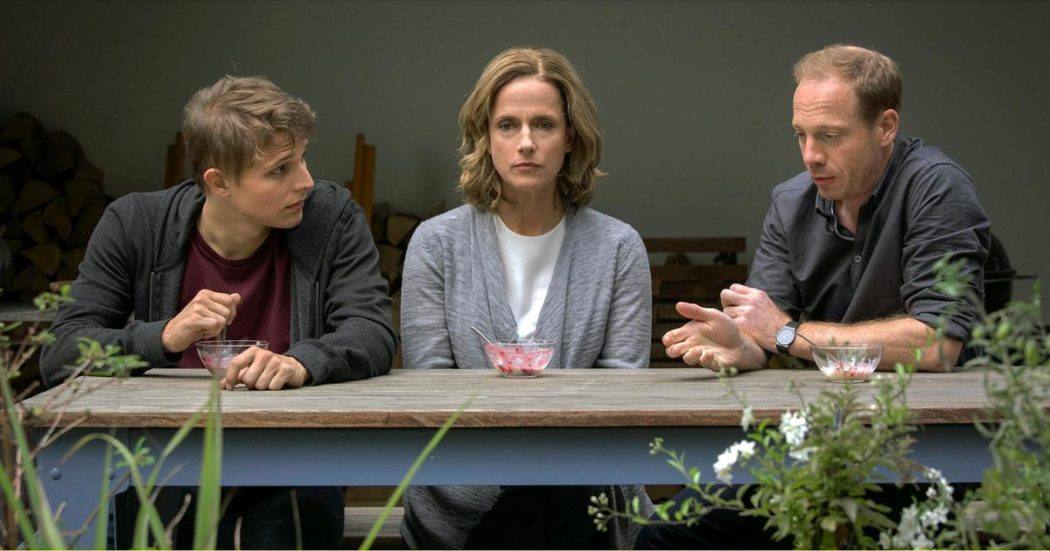 In the middle of the action there is seventeen-year-boy Stefan, wakes up in the hospital after unsuccessful attempt to commit suicide. Further, we finf out all the circumstances preceding leading up to how he got here. As it turned out, not so long ago, everything was normal in the life of the main characters. As long as he realized his homosexuality.That’s when he realized that he is in love with his friends. Suddenly unfathomable feeling turns his head and he was forced to admit to his friend about his real orientation. He decided to make it in not an usual way – he kisses his friend. It is not difficult to predict the reaction of the boy. Roughness and the sharpness of the friend hurt the protagonist and he takes father’s car in despair to start it and never stops.