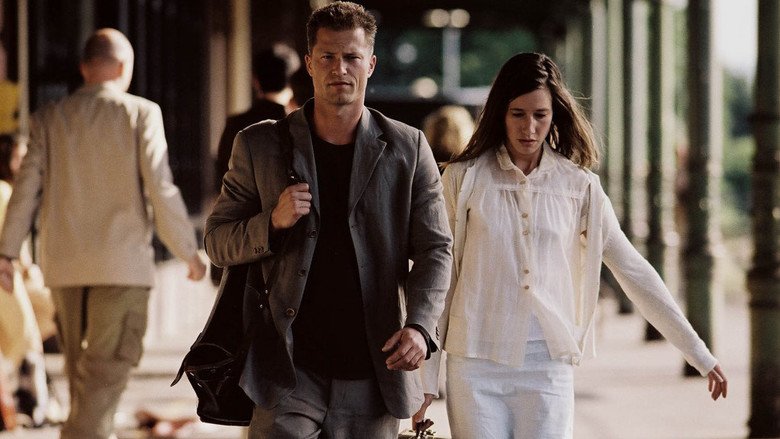 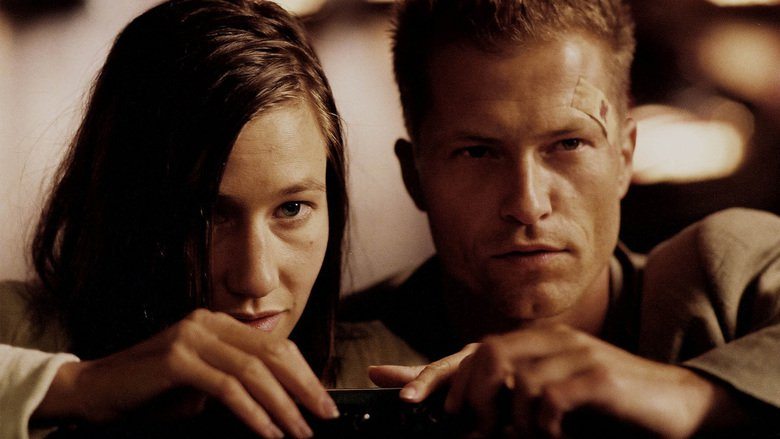 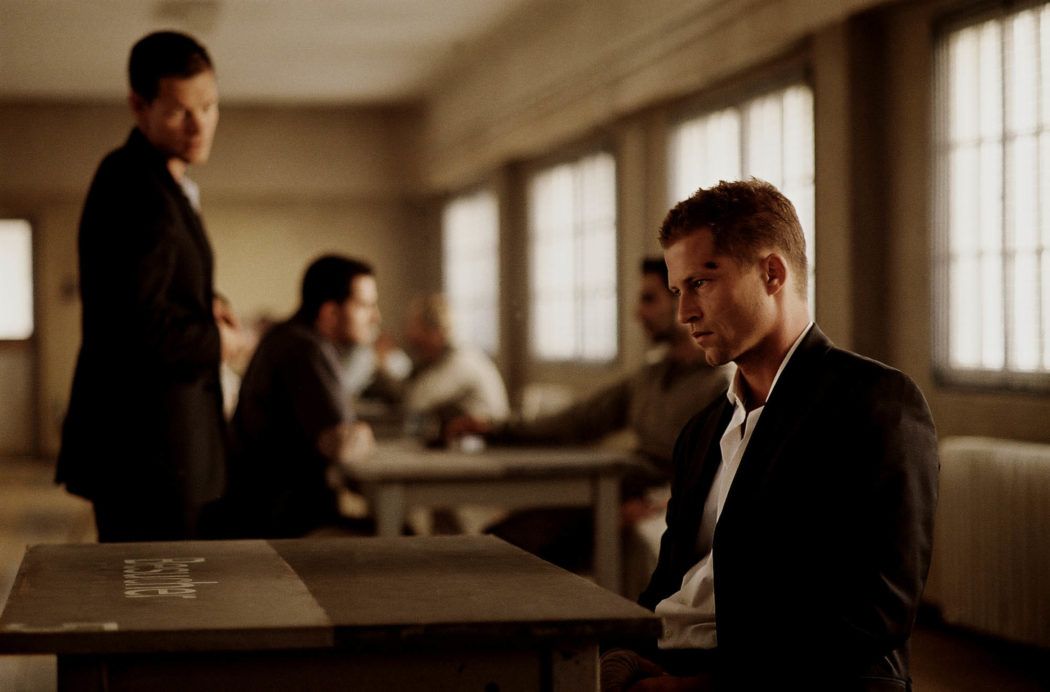 What we can do for love? In fact, Nick Keller now is very concerned about other questions. He can’t ocuppy one workplace, and his family, especially his stepfather and brother Victor Heinrich, think hi is a total loser. Only his mother continues to believe in him.

While working as a cleaner in a mental hospital, Nick at the last second saves girl Leila from committing suicide, which leads to unintended consequences: Leila secretly tracks down his savior and one night suddenly appears in his apartment. Being in a nightgown and barefoot. All attempts to get rid of Nick Leila end in failure. She decided to remain with him forever.

And this unusual couple – Nick, for the first time forced to be responsible for someone, and the girl, who looks at the world through the eyes of a child, is going on a trip – a trip that will make them closer and will change their lives forever…

7.5
A great movie, in which there is nothing redundant!