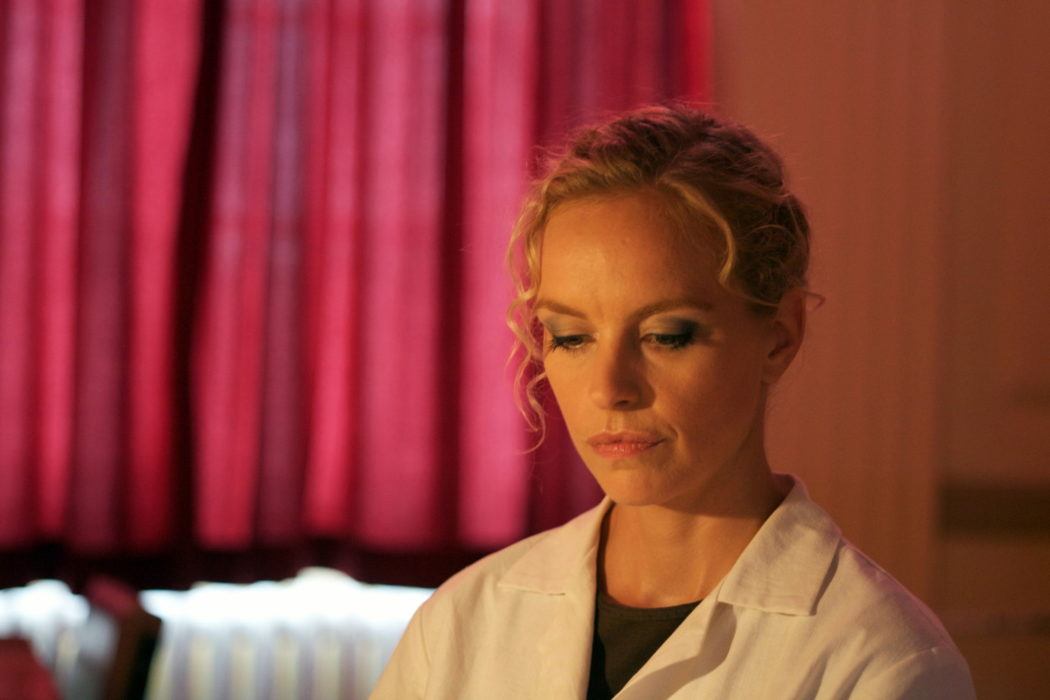 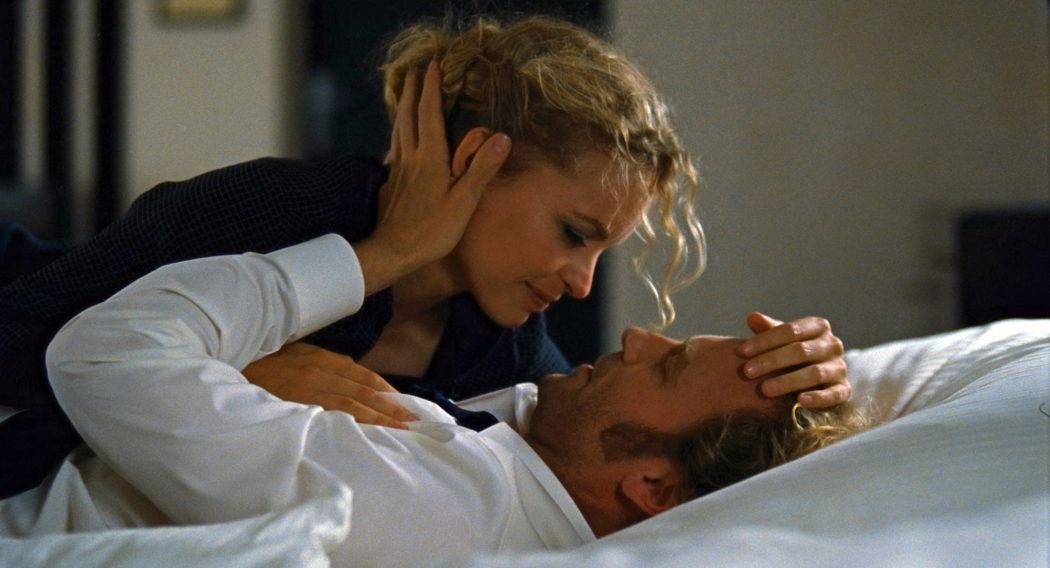 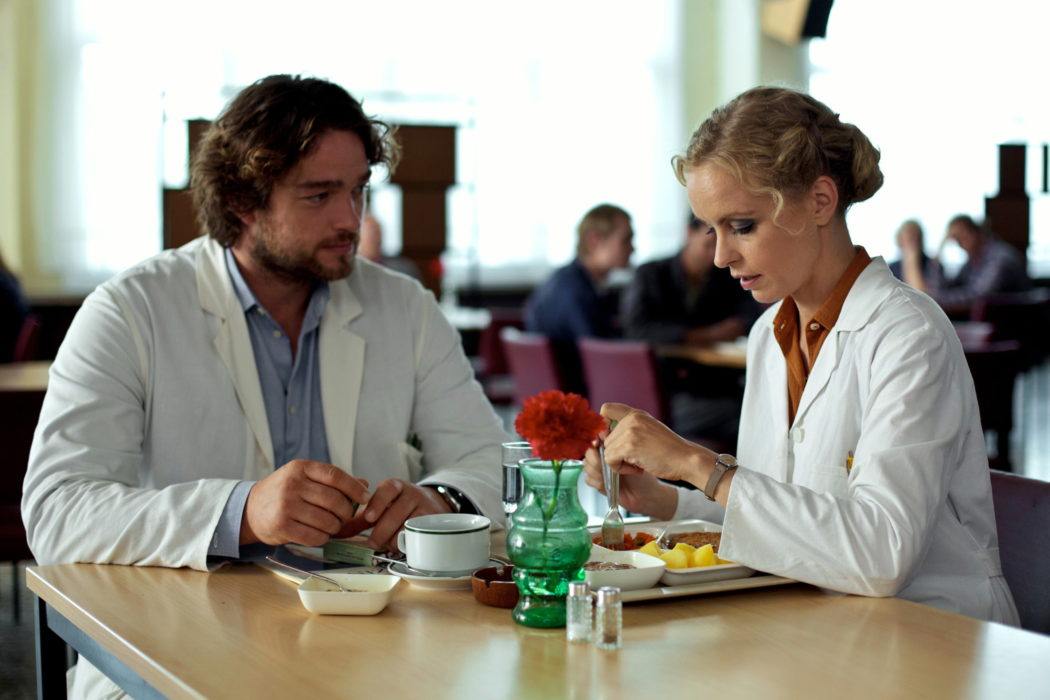 The German Democratic Republic in 1980: Barbara, a young physician, wants to leave the home country. But as soon as she had filed departure documents she had been sent to the small town as a punishment. And now Jörg, her beloved, who lives in the West, is planning a new escape for her. Barbara is constantly being watched by the Stasi. She lives in isolation. Neither new place, nor neighbors — nothing matters for her. She feels better only at work.  Her thoughts and desires are only about the future. Over time, something begin to happen between Barbara and chief physician André. He totally trusts her, he is considerate and caring. Barbara is confused about it. Does he watch her? Does he love her? The day appointed for the escape is getting closer and Barbara begins to lose control…