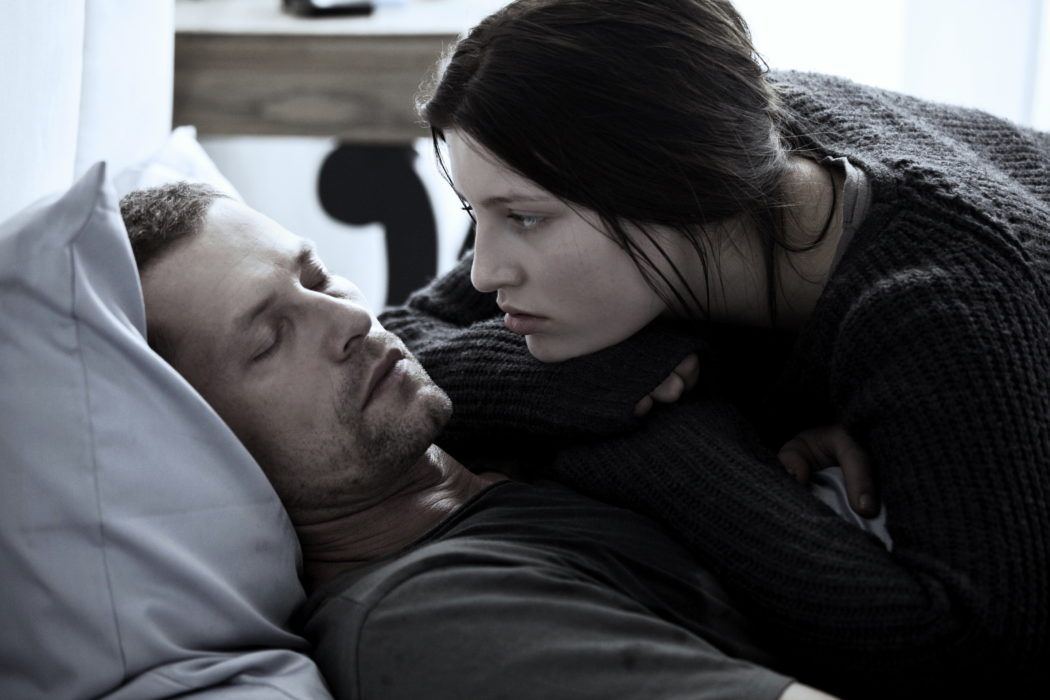 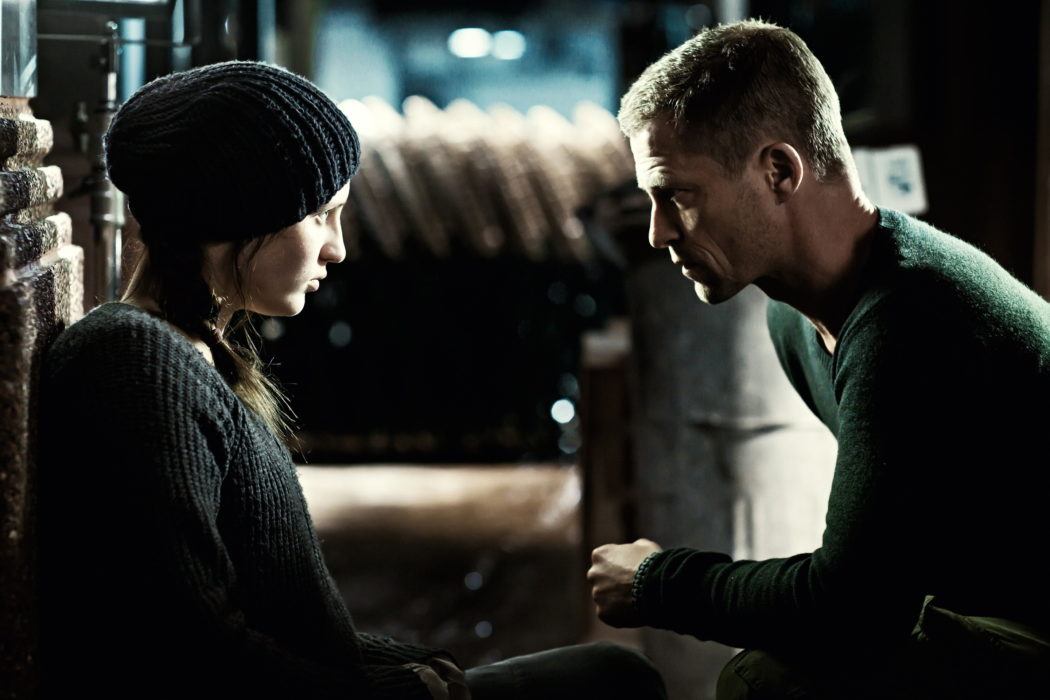 7.5
Rather good european action film,which is full of shootings, chases and interesting situations.