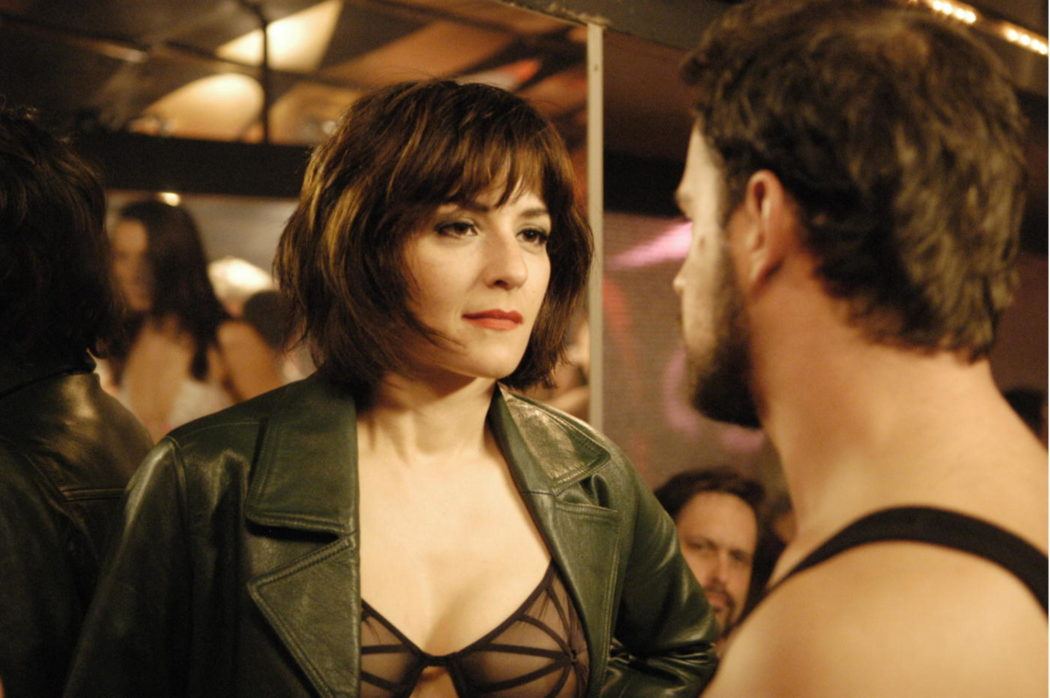 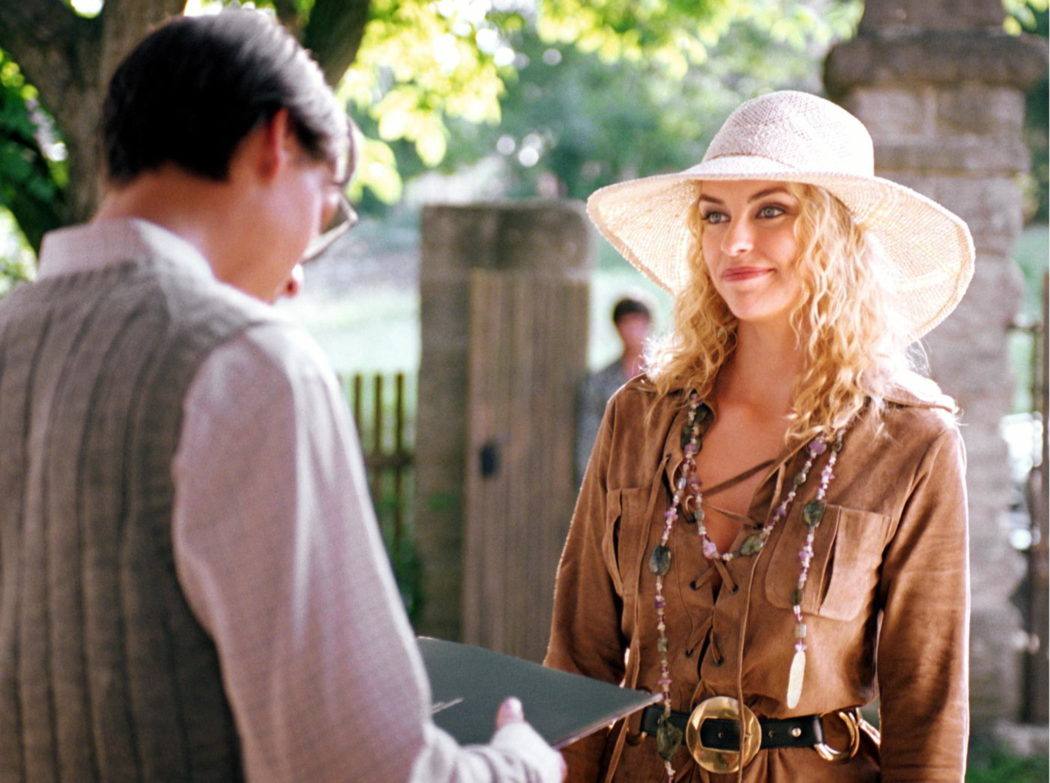 Bruno and Michael are half-brothers. Bruno is a school teacher, Michael is a molecular biologist. They both have chronic dissociation syndrome, because they had very difficult childhood due to their mother, who was hippie and was only interested in sexual pleasure, what was reflected on the lives of her sons… In addition, Bruno and Michael – each in his own way – overcome their sexual limitations. One is a sexual deviant, and the other is a sexy virgin. Maybe that’s why Michael seeks to make a world free from the sex-related problems: he wants to bring a new breed of people, who wouldn’t be oppressed with this topic. Confirmation of the relevance of his scientific research is precisely his preventive brother Bruno…

8.5
This movie is about two brothers and their disturbed sexuality.