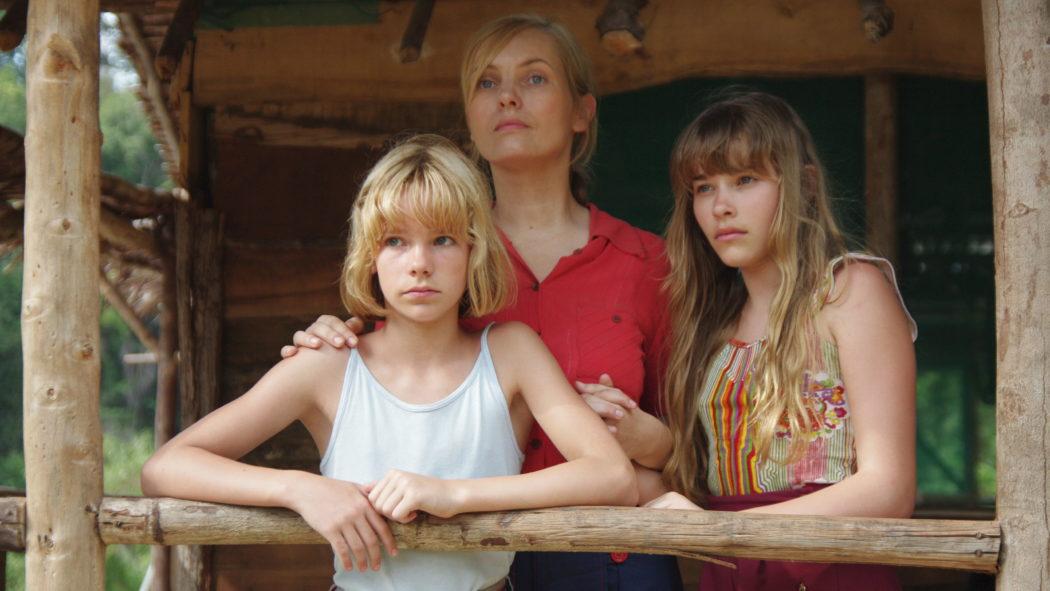 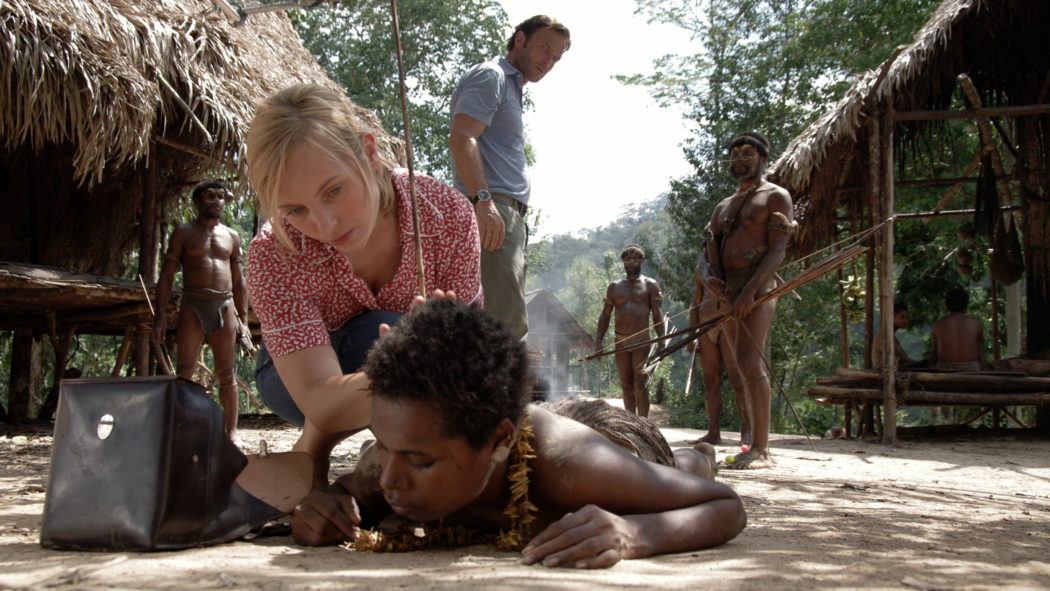 9
It is a beautiful story of growing up, full of love, happiness, tears and change.