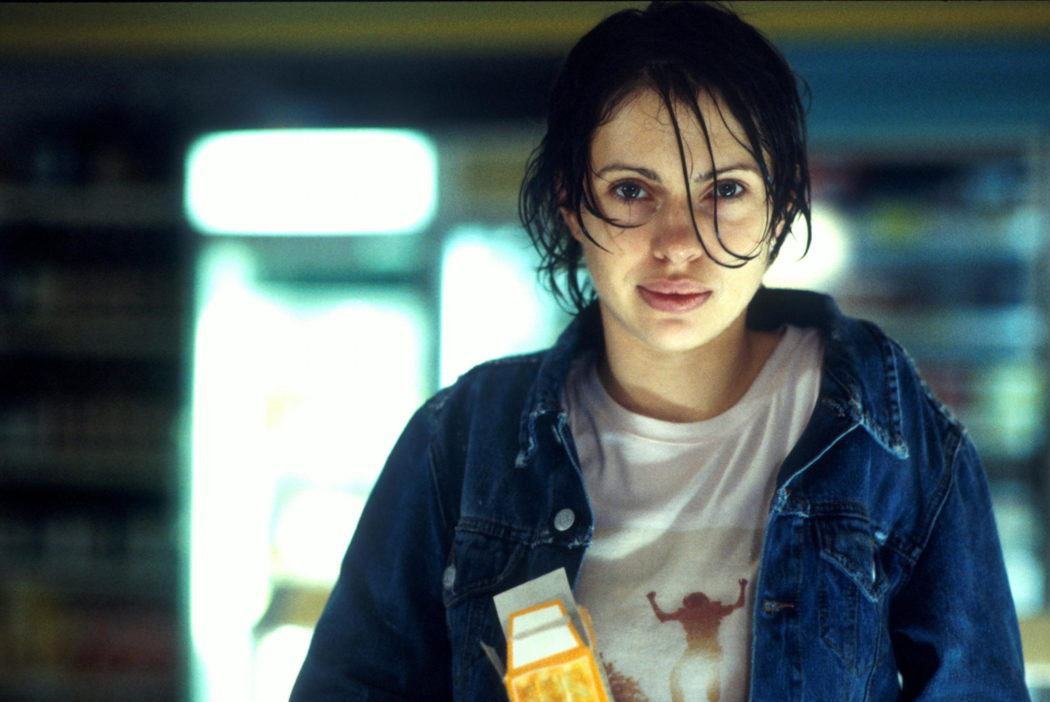 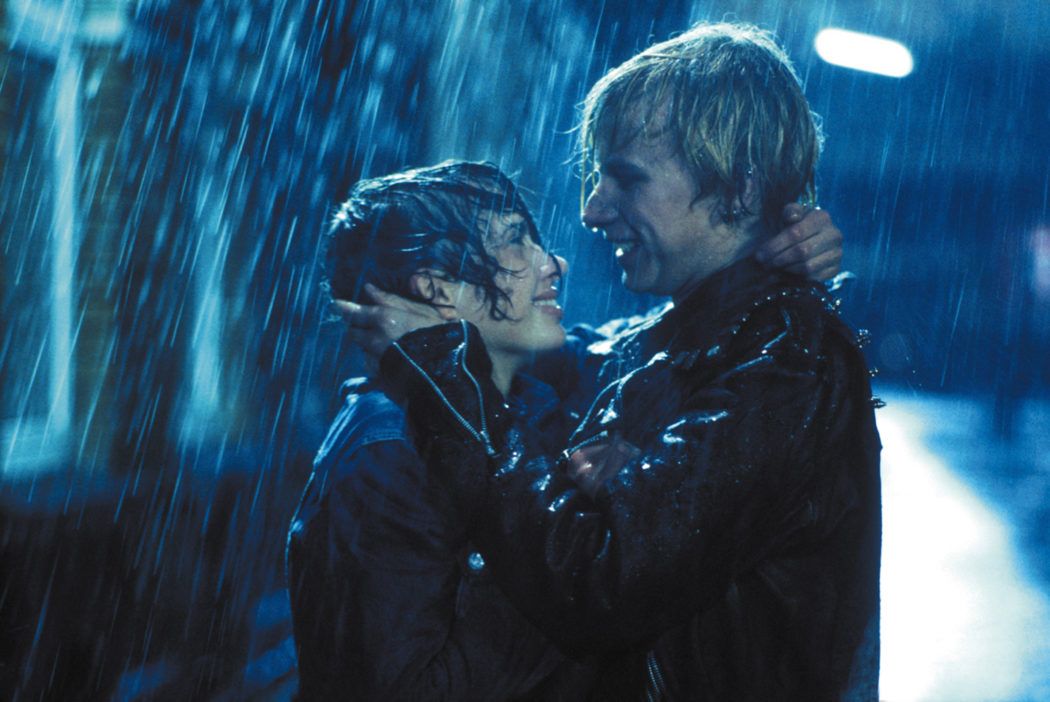 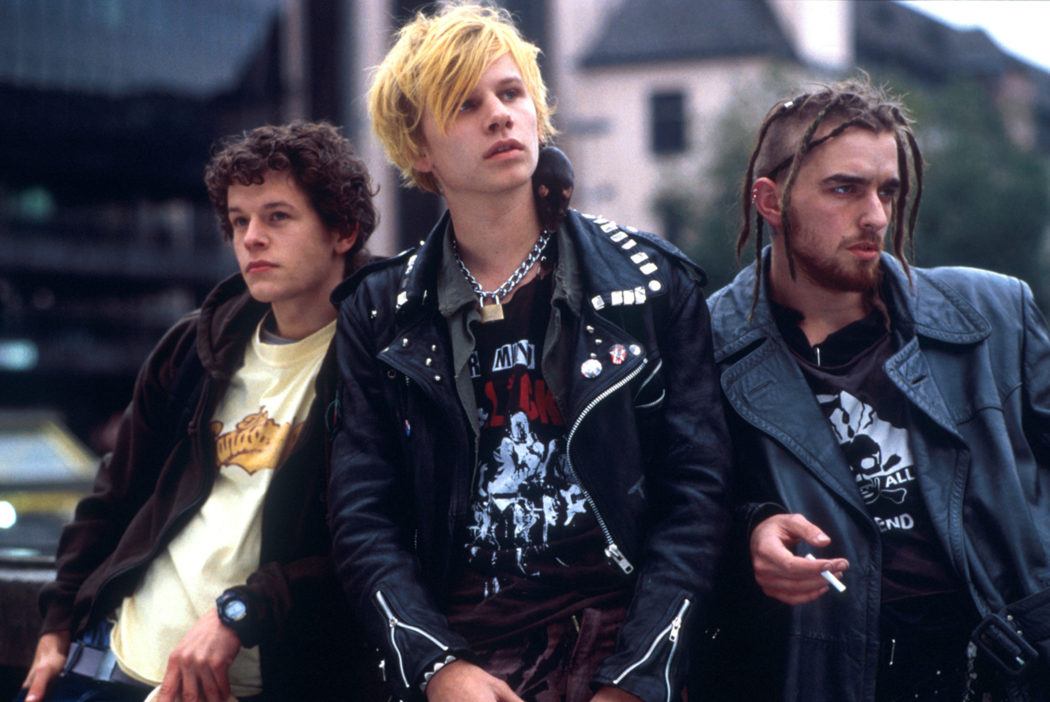 Joe is a 15-year-old girl who has run away from her dysfunctional mother. Engel is not a name, it is the last name of handsome blond guy, who is also an orphan and punk, who also conducts a worthless way of life. After meeting, those two fall in love with each other. They are together all the time, they make great plans for the future. Neither treason nor lie, nor prison, nor even hard drugs can separate them… They experience enormous difficulties of teenage street life, but their young, but strong feeling helps to build heir own family after all. This film is about love, mistakes and life. Ordinary young people, still almost children, live like an adult, but make a lot of crazy things on their way.

8.5
This film is about relationship between a punk-rocker and a runaway girl.