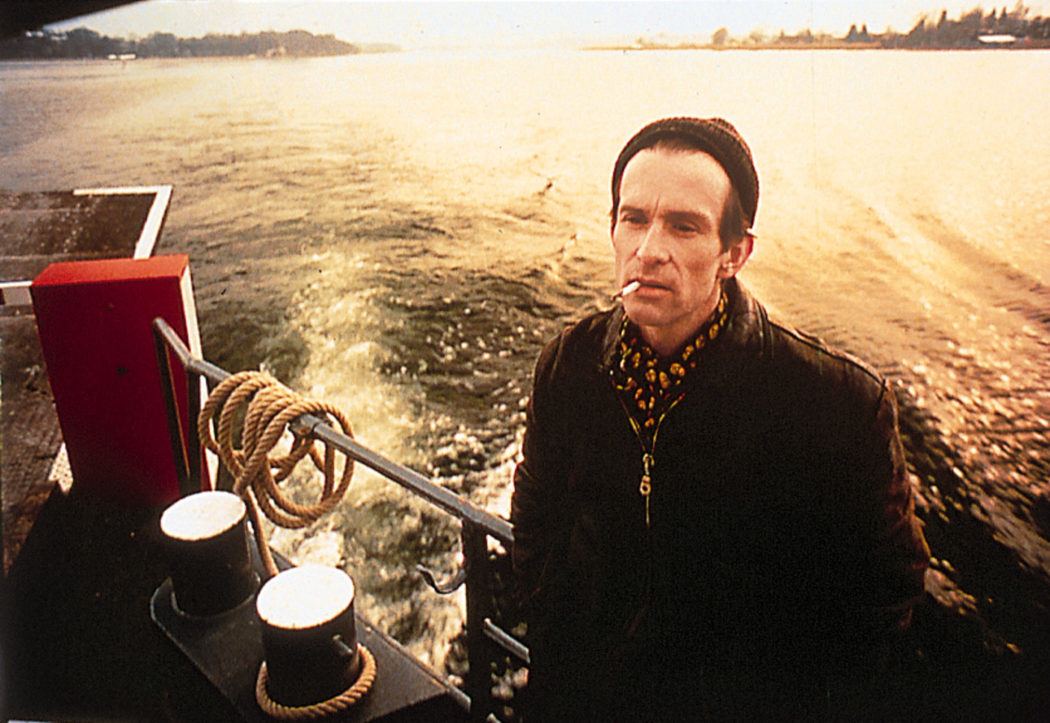 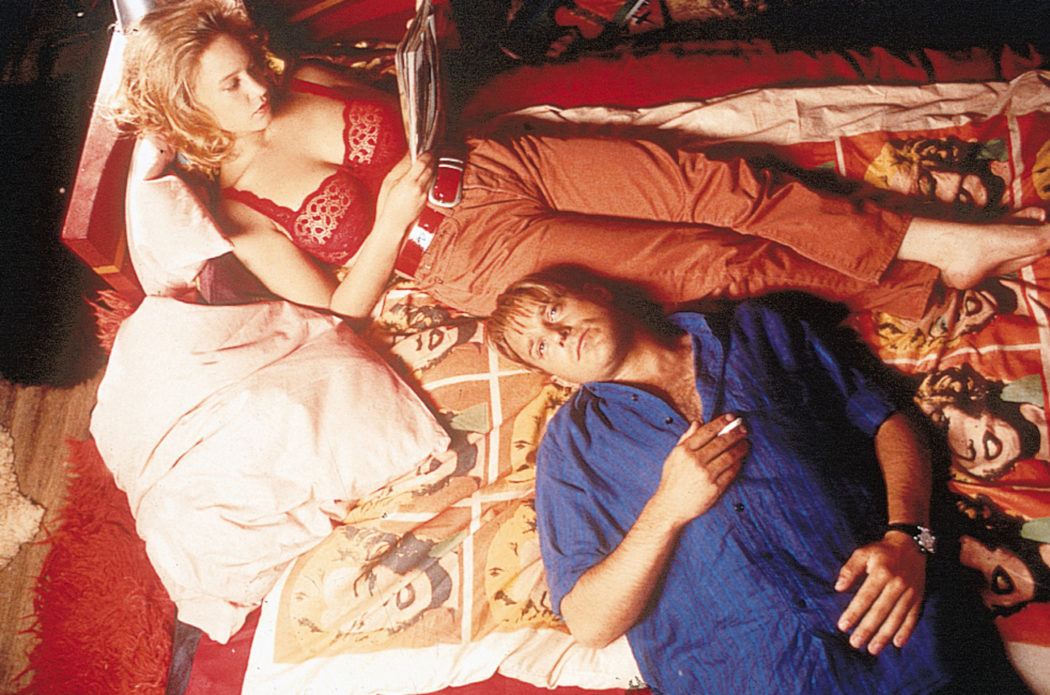 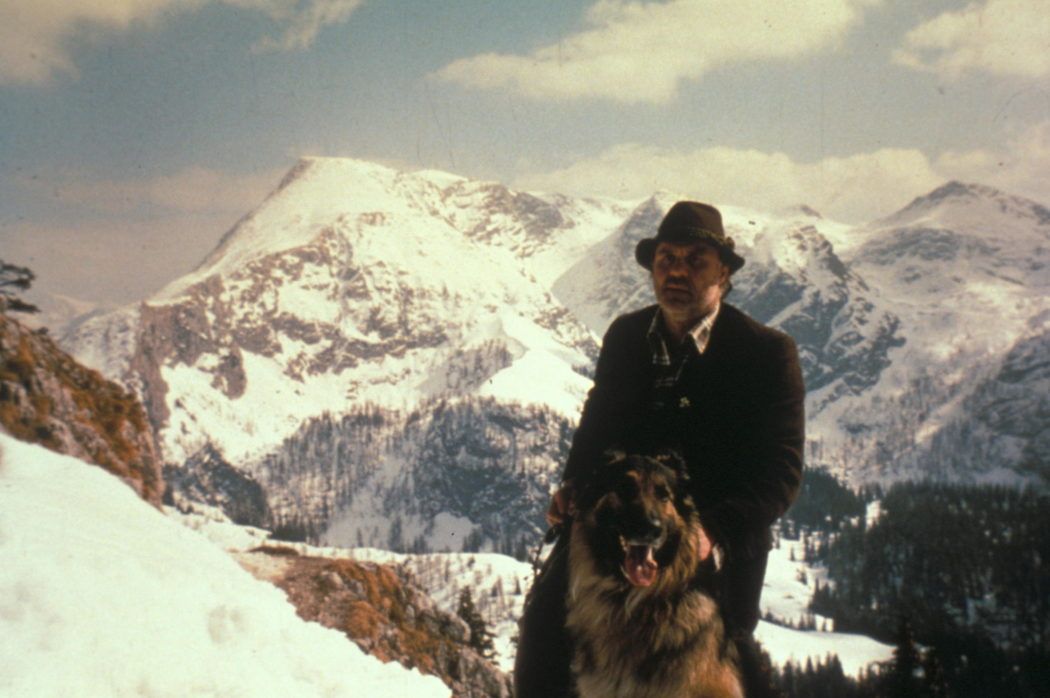 The film is set in a small Alpine town during Christmas holidays. Rebecca, who works as a translator, lives in the house of her friend Laura, who works as a nurse and acts in amateur performances. Rebecca’s boyfriend Marco, who works as an instructor at the ski resort, is coming to visit her. Marco leaves the door of his car unlocked with the keys in the ignition.  Projectionist René, who passes by, gets into the car and gets on the highway. Farmer Theo, carrying his horse to the vet, gets on the same highway. The fate of many characters begin to intertwined dramatically.

8
The main idea of the film is that all our actions have consequences.