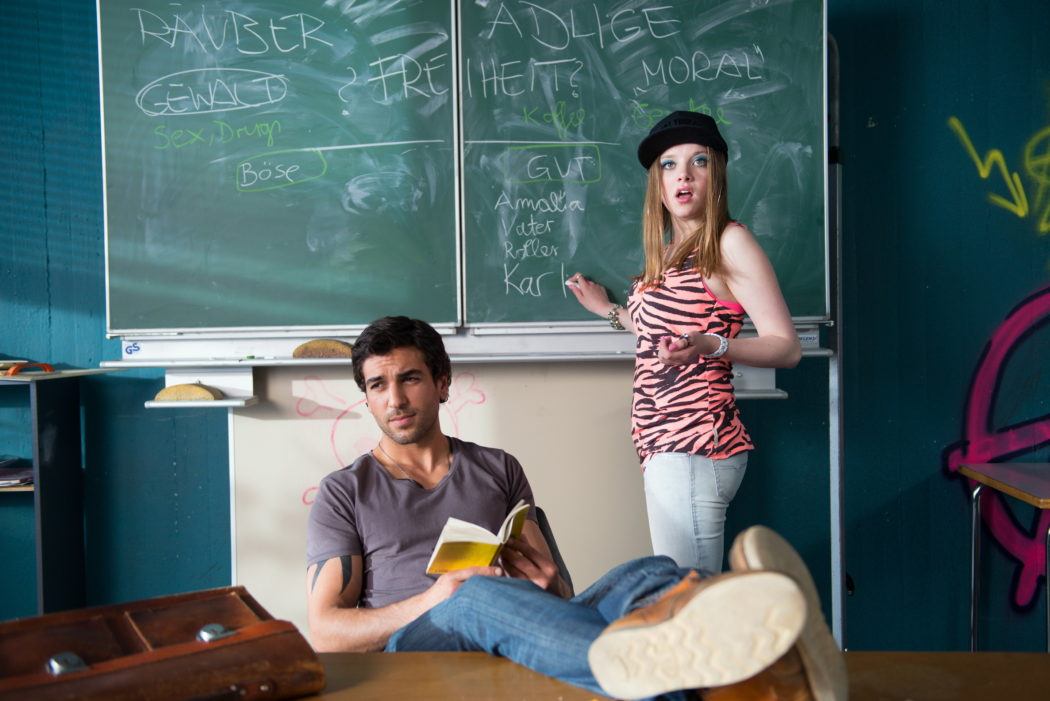 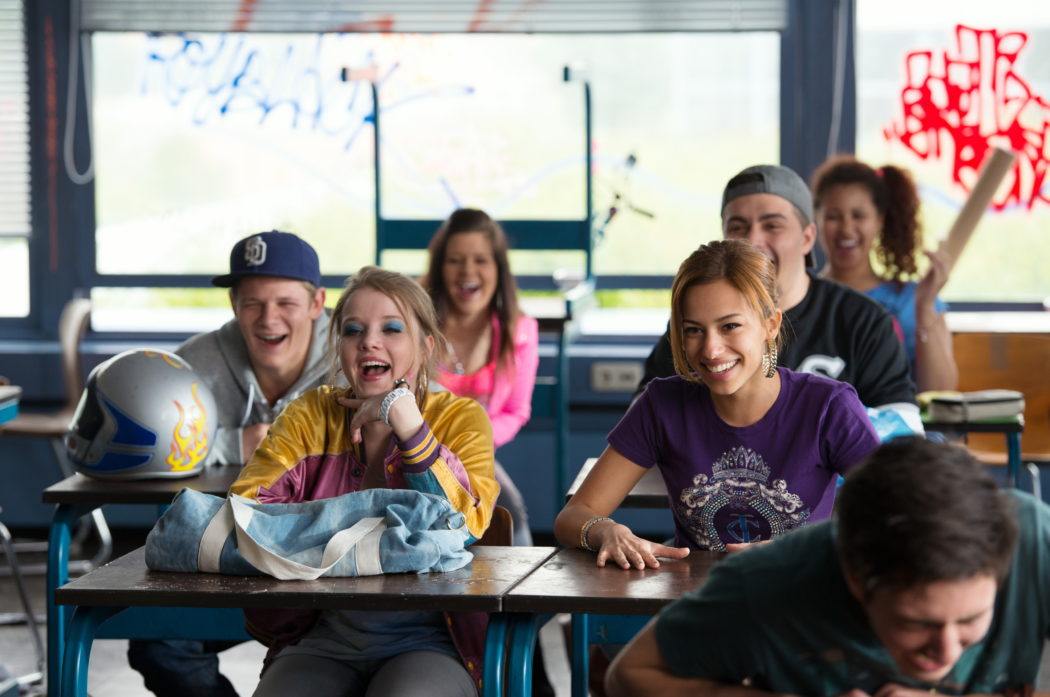 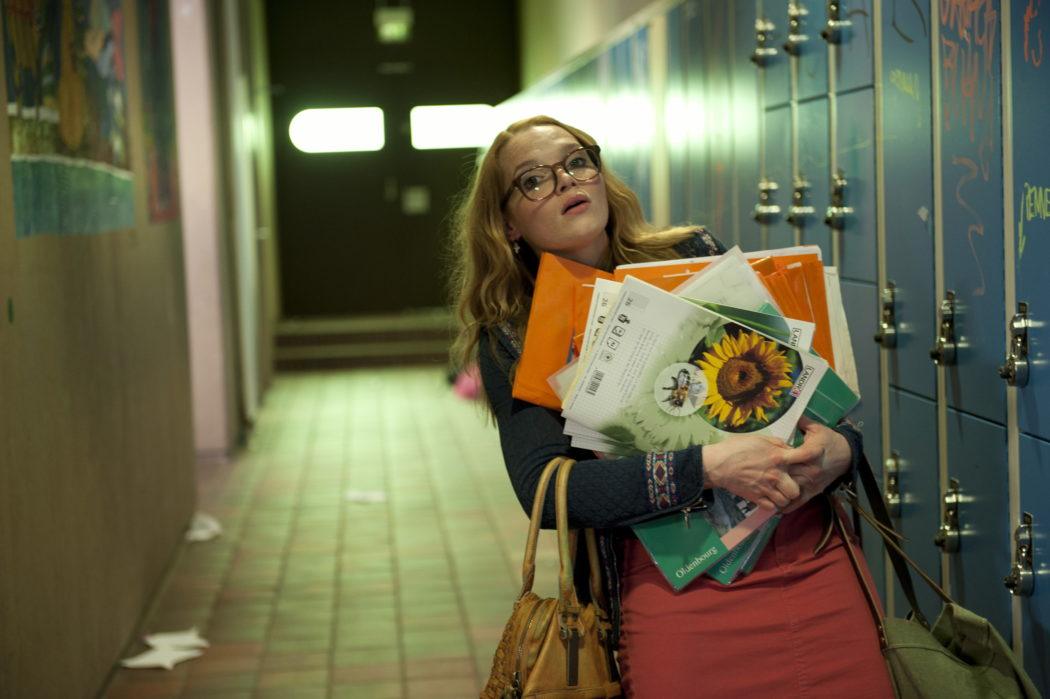 Fortuneless bank robber named Zeki Müller gets out of prison after thirteen months. He goes looking for the plunder, that was hidden at a construction site. Together with his girlfriend they thought that here peope are just laying pipes. How the robber is surprised, when he finds new school gym of the Goethe Gesamtschule in the proper place!

To get to the loot, Zeki is seeking employment as the school janitor. But as a result of slight misunderstanding he works as a substitute teacher instead. He gets the most wildest and crazy class in the whole school – 10B. Using several unusual methods, the former robber suddenly finds a common language with the students. At the same in the night he is trying to get access to the hidden plunder and is falling in love with his coworker Lisi.

7
It is a rather interesting, funny, and meaningful film.