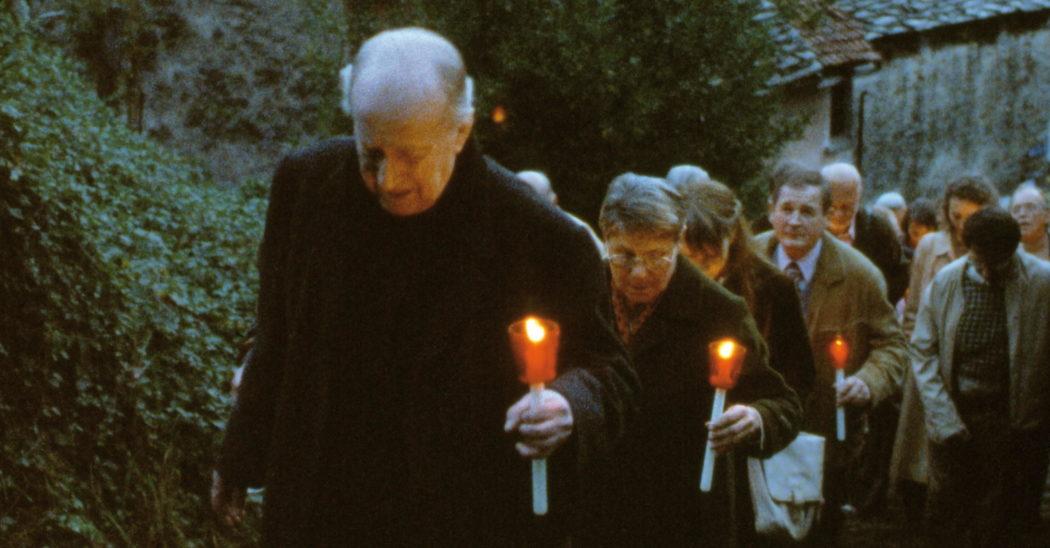 Michaela lives in the religious family with his kind but weak-willed father and cold-hearted and callous mother.  Despite many years of fighting against epilepsy, Michaela decides to leave her home and go to university. Here she breaks with the religion and her family, in which she always felt sheltered, under the influence of freedom, love to Stefan and friendship with Hanna. As a result, her illness has worsened. But it weren’t ordinary epileptic attacks, but horrifying hallucinations. Frightened by the fact that she could be sent back to her parents’ house, she confesses to the priest, who convinces her that she is possessed by the devil. Stefan and Hanna urged her to go to a psychiatrist, but they can not break her faith and moral standards in her family, and leave her to fate.

8
Very deep film to which it is impossible to remain indifferent...