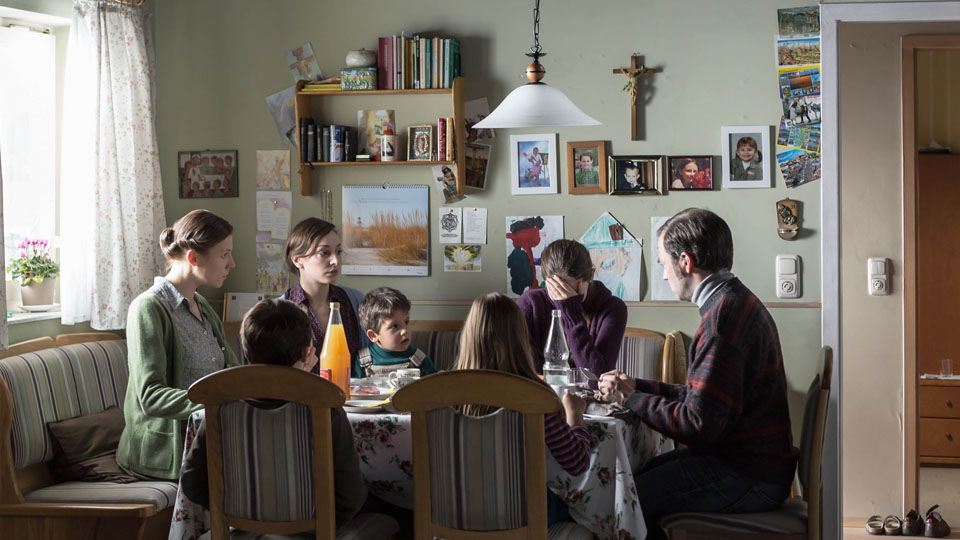 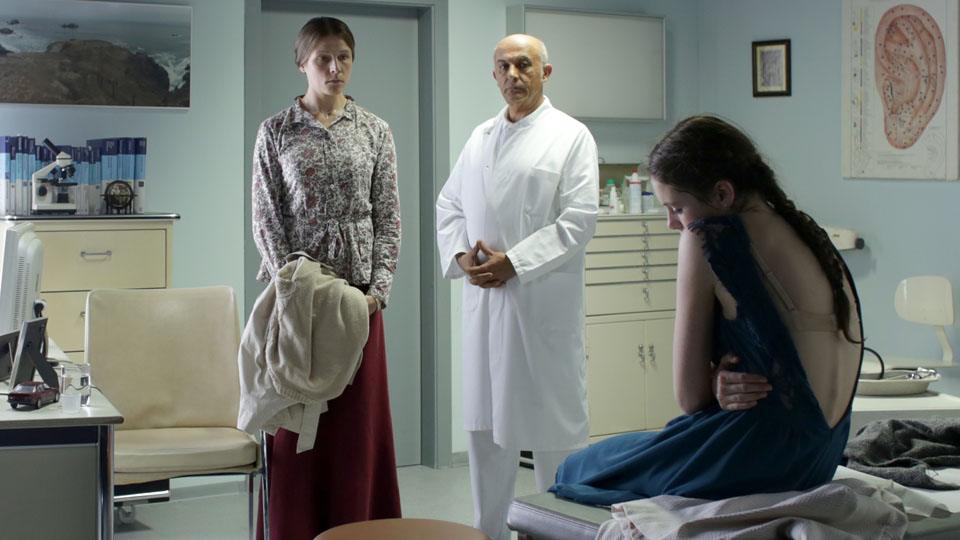 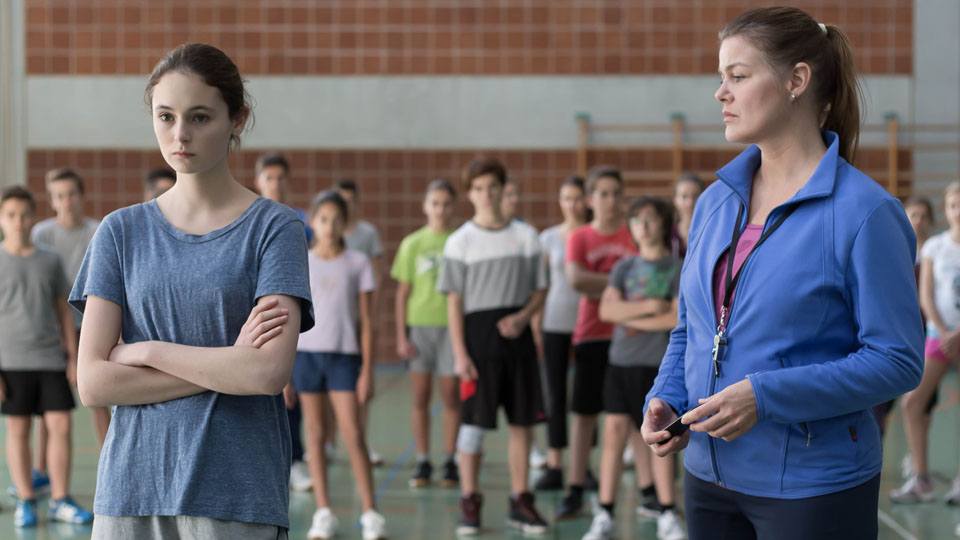 Stations of the Cross

Maria is torn between two worlds. At school she is an ordinary 14-year-old girl girl with typical teenage interests. But at home with her religiously fanatic family she lives according to the teachings of the Society of Saint Pius X and the traditional interpretation of Catholicism. Everything she does and think is before God. And since Lord is strict watcher, the girl is living in constant fear of committing a transgression. While her mother adheres to severe upbringing to teach her daughter to follow the righteous path, Maria’s father often abstains and prefers to not be involved during the critical junctures. Maria desperately wants to give everything to everybody and she shortly turns out to be caught in the middle. How could she reconcile her feelings for her classmate as she swore to remain faithful with the heart to God? Will the Lord require to make an unbearable sacrifice for the recovery of her brother?

9.5
A story about the harmful side of religion and faith.