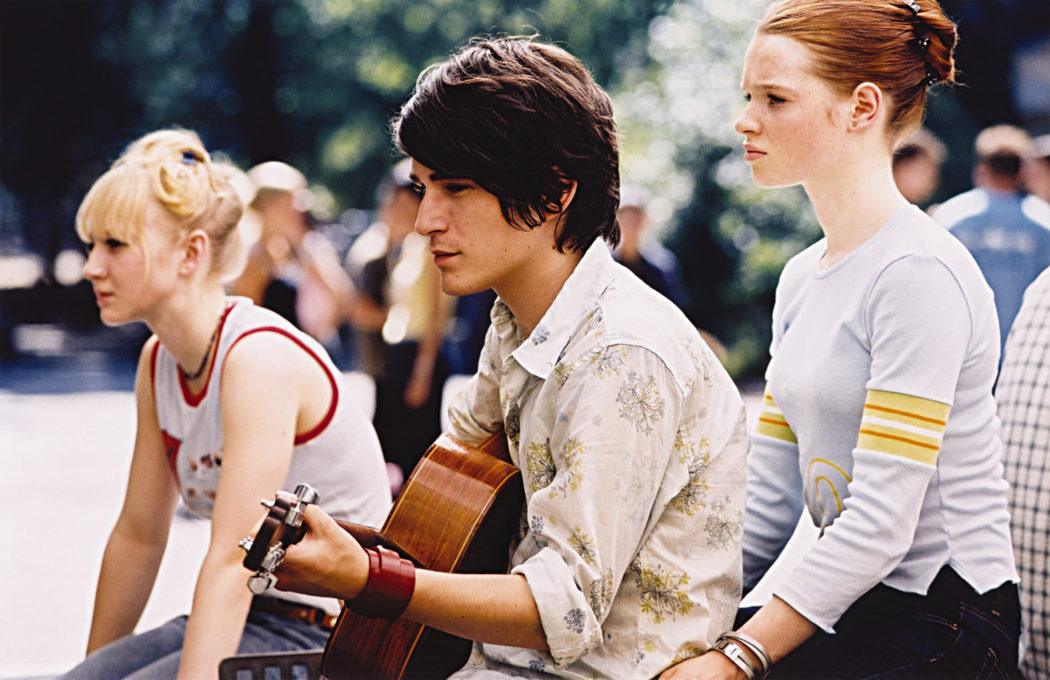 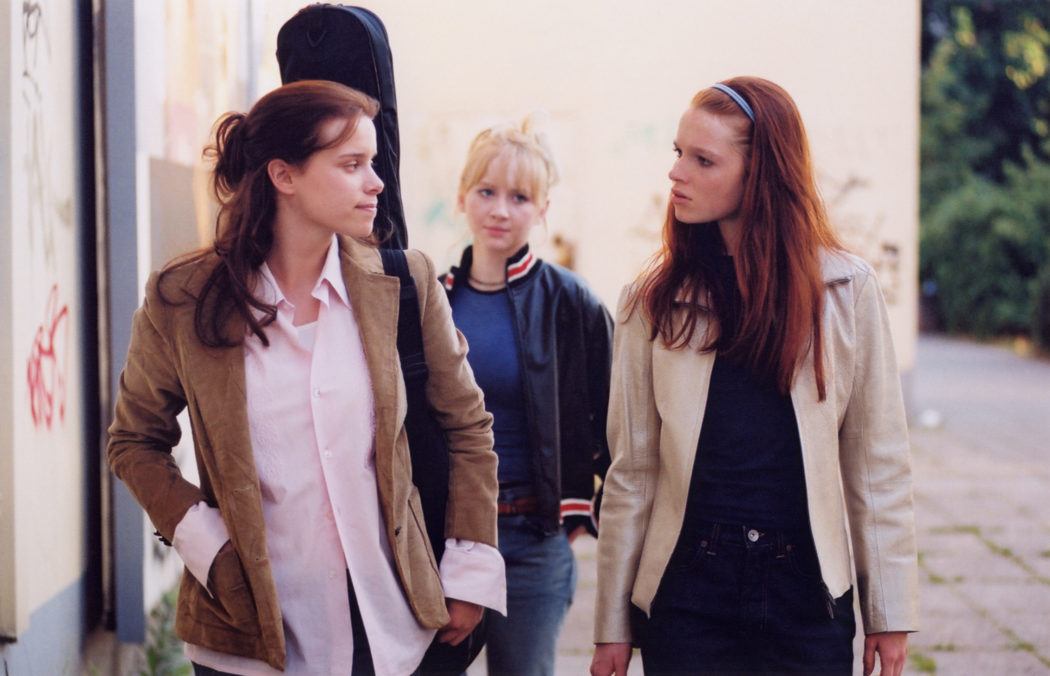 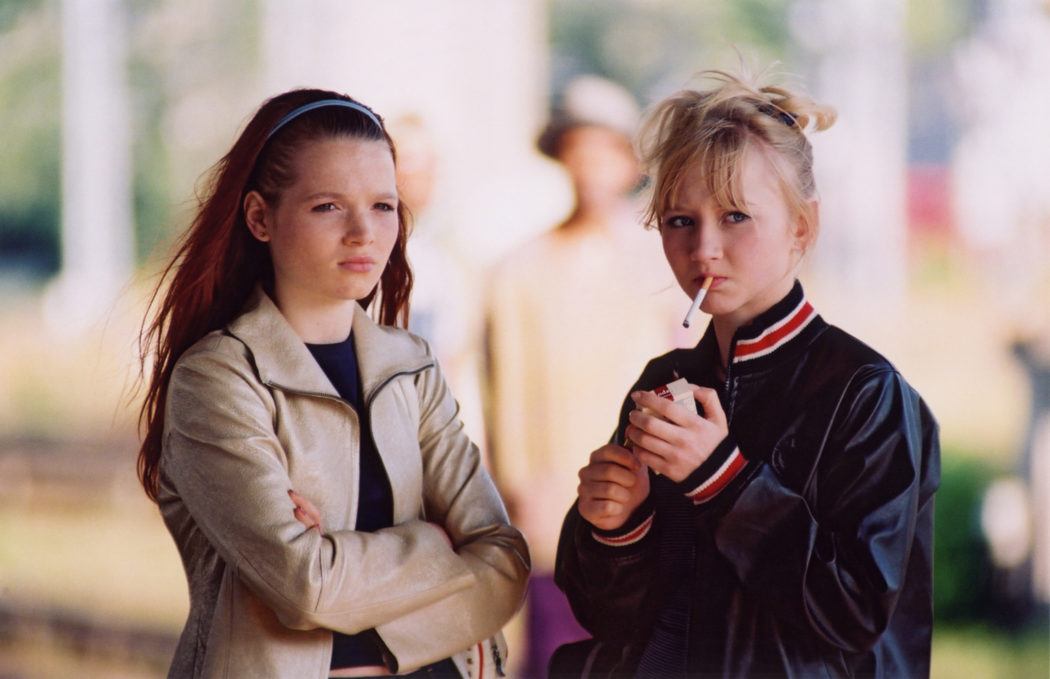 Young Kati has a very conservative and poor family, when Steffi is the daughter of rich liberals. Although they are so different, in life they are the best friends, whose friendship seems to be unbreakable by any disaster. But one day the girls accidentally witnessed how Steffi’s father kissing another woman. Outraged characters decide to get back at the “home wrecker”. By figuring out that she has a daughter, they decide get to know the girl, and then to frame her, involving her in something dangerous.

9
It is an excellent arthouse movie about real female friendship, which nothing can destroy.