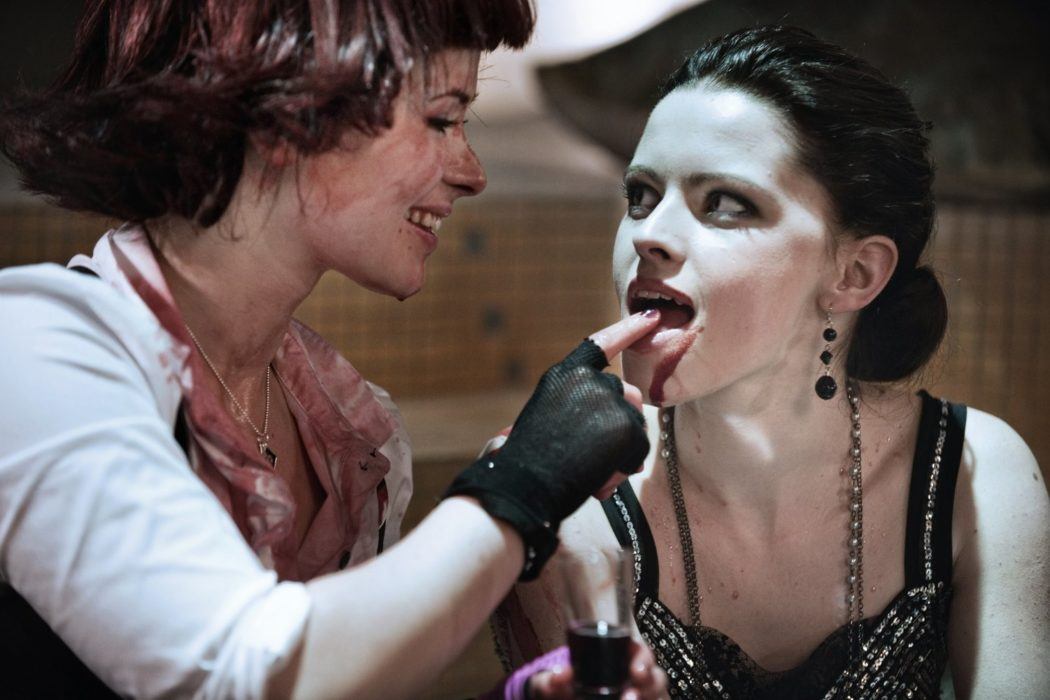 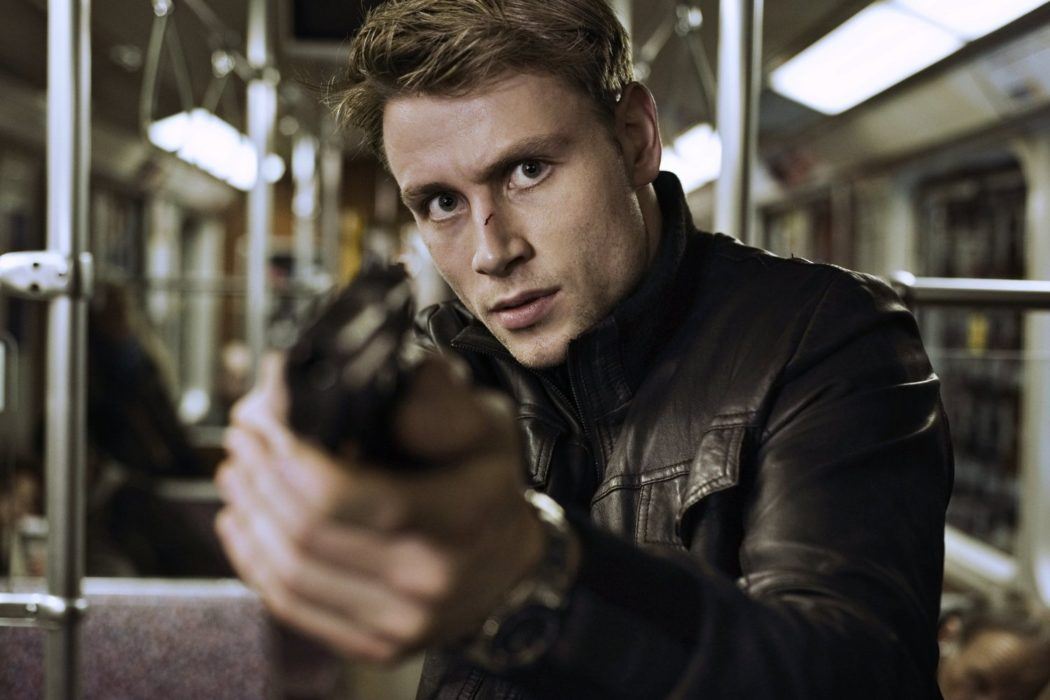 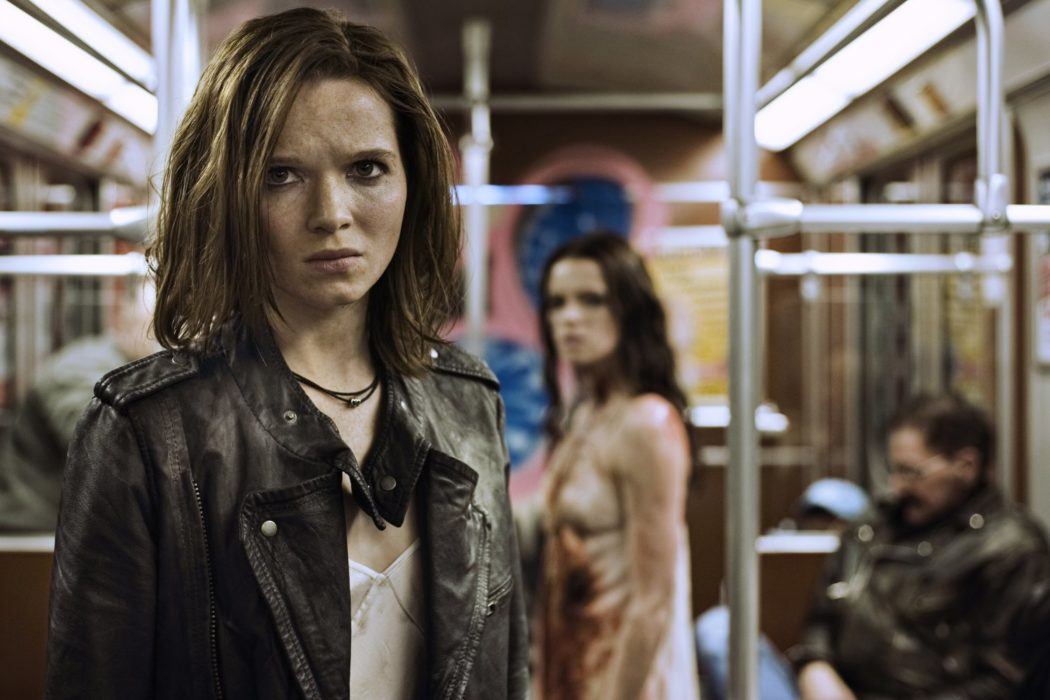 We Are the Night

Lena, a young criminal, is a troubled teenager,who doesn’t deal with her family and peers. One day, sneaking to the private party, she meets rich and gorgeous Louise – a vampire, who is the superior of a crew, which also includes reckless Nora and languorous Charlotte. Louise decides to get this shy girl into her gang. Now Lena is destined to know the gloss and damnation of everlasting life. Every night her new friends become more insatiable, and the number of the victims of vampires impetuously grows. But when the old acquaintance of Lena —  young police officer Tom Serner undertakes investigation of their crimes, it’s time for the girls to pay the price…