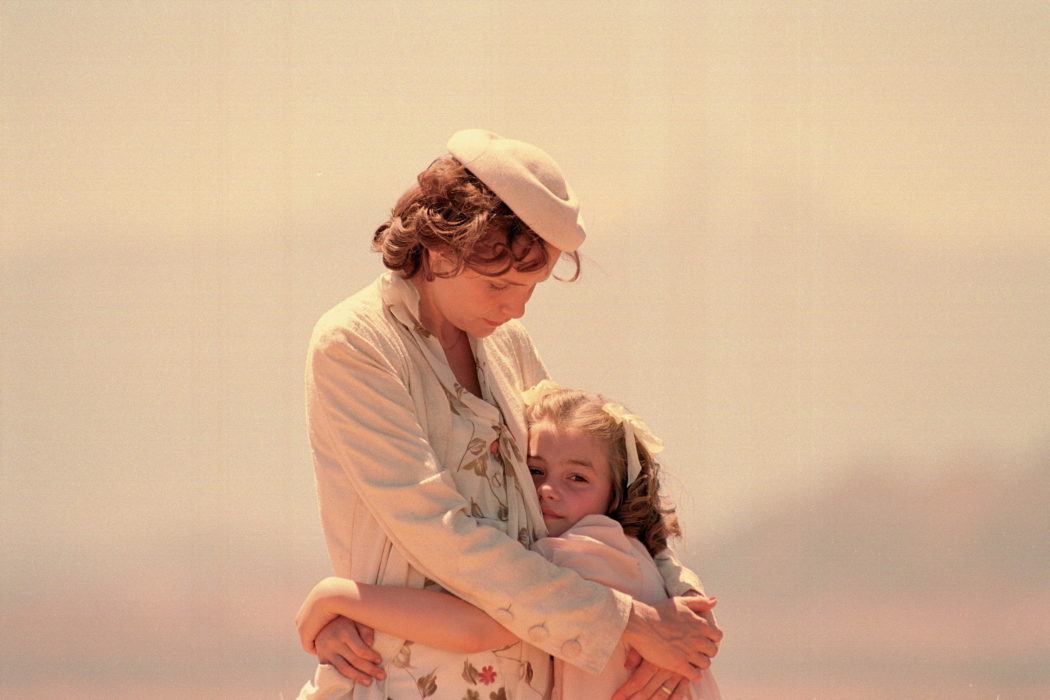 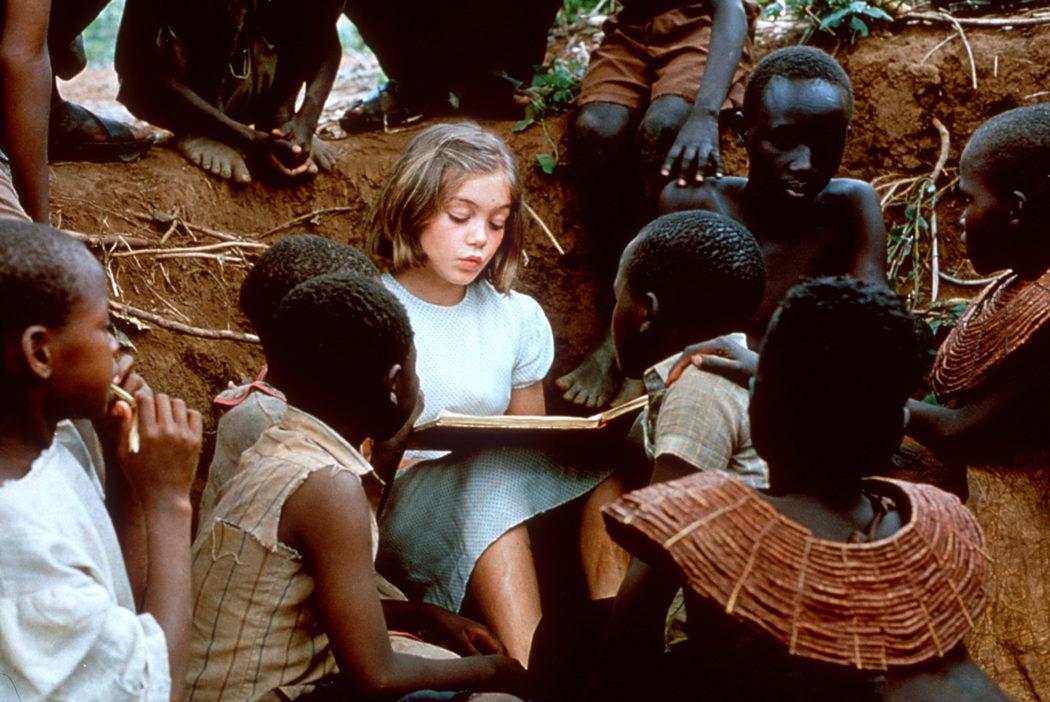 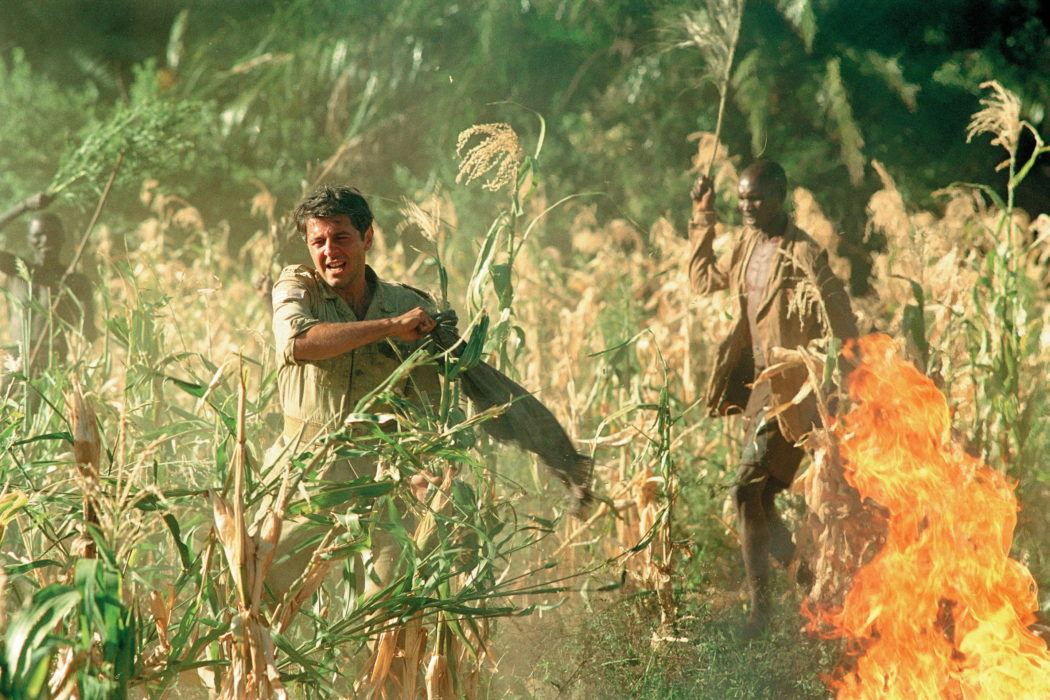 7.5
This film is a masterpiece of its kind.