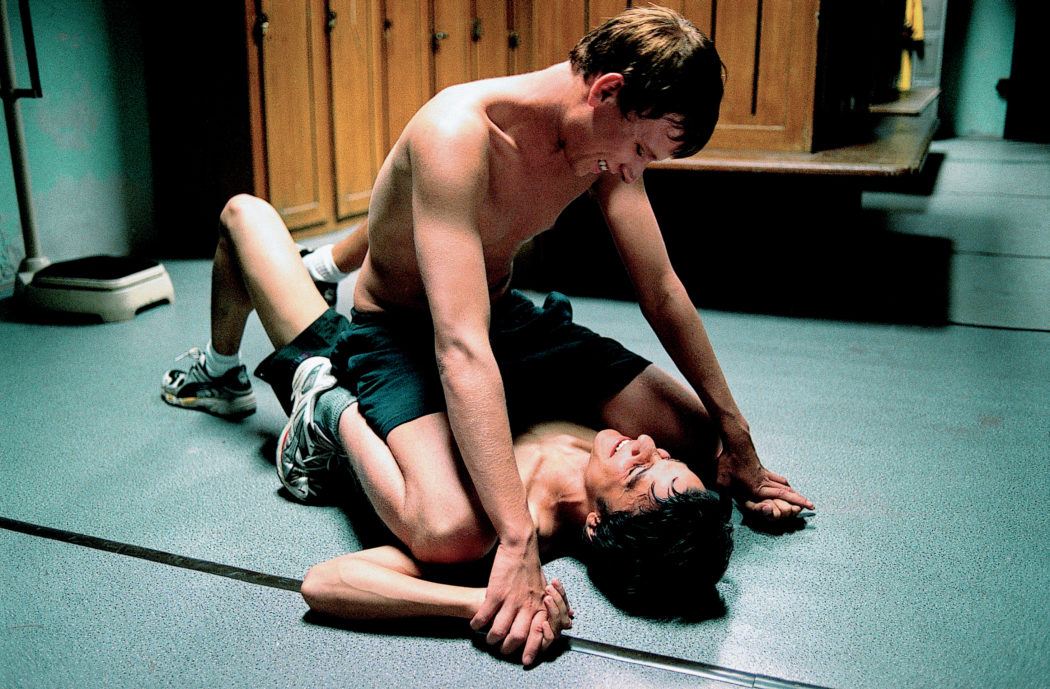 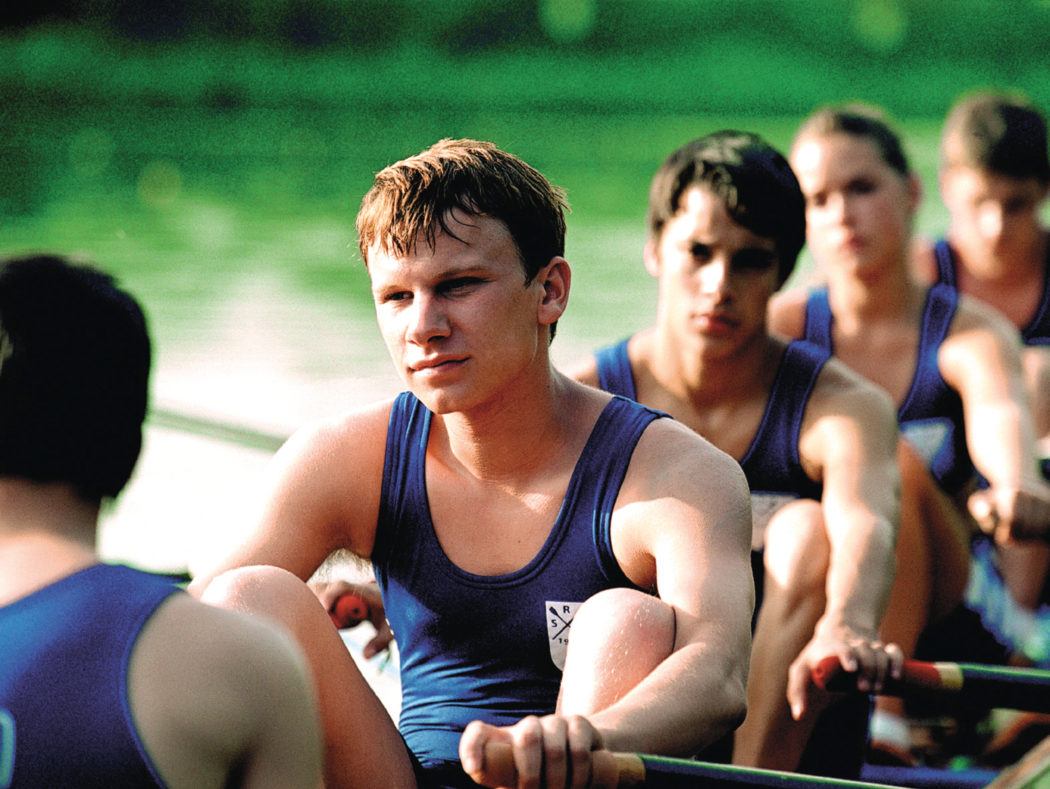 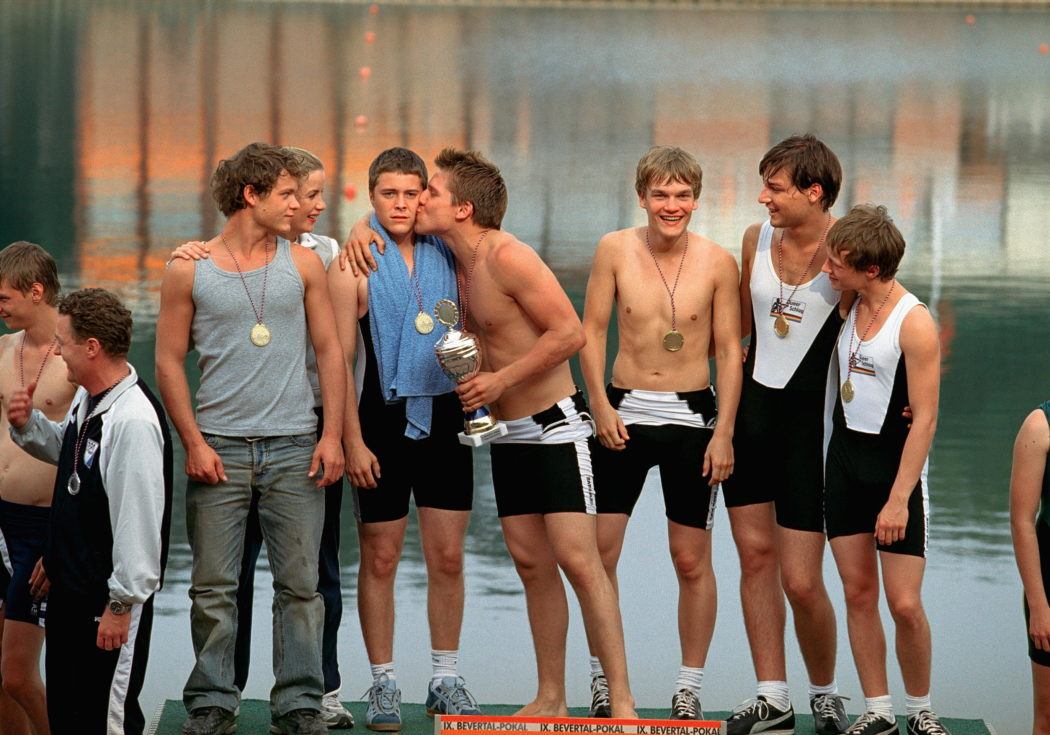 Tobi and Achim were close friends for many years. They, the leaders of the rowing team, have been winning in sports competitions many times, and now they are practicing in the rural camp. Seeing that relations between Achim and Sandra, who is training in girls’ team, become more serious, Tobi begins to understand that feelings he has for Achim, are much deeper than he thought. He feels embarrassed and lost, being rejected by his friend and team. Sandra’s friend Anke begins to take an interest to Tobi, what makes him even more anxious. When it turns out that the group of so expected Berlin girls’ was replaced by the another team, Tobi and his teammates are suddenly faced with their prejudices, fears, and, perhaps, the hidden longing. Tension is growing, Tobi, Achim and other are moving towards an ever more severe confrontation, as violent and liberating as the summer storm, which is about to begin at the lake. Toby realizes that he has to admit, what he was afraid to say earlier.

7
This film teaches people to deal with their fears and accept themselves.