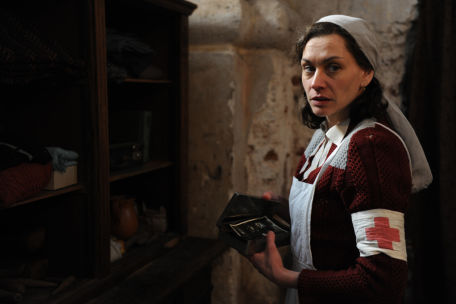 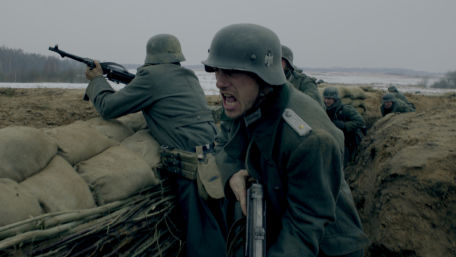 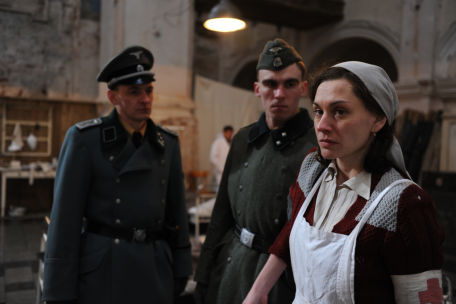 June, 1941. Five friends meet each other in a little cafe in Berlin to send three of them off to the war. They are young, they think that the whole world belongs to them, they just have it to take over. And then some terrible things happen. Friends will survive in the in miserable conditions of the Eastern Front and German Home Front, will pass a violent battles and hospital, will known the bitterness of defeat and the pain of insight. Characters are not perfect, but they sought to survive in this horrible war. Four years after their little celebration on the eve of the war, they will meet each other again and realize, how much they have changed. This movie is about the the personal tragedy of everyone, who lost a moral fight with himself and about  impossibility to live as before.  About the moral choice of each of us in our lifetimes.

8
It is one of the best movies about war. The film is definitely recommended for everyone who are interested in this topic.