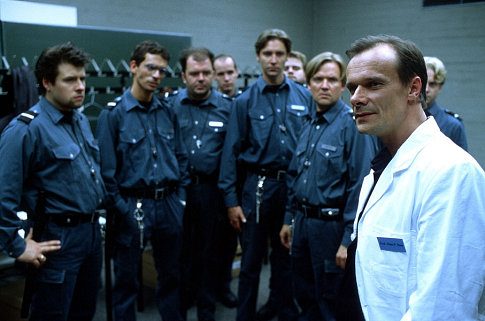 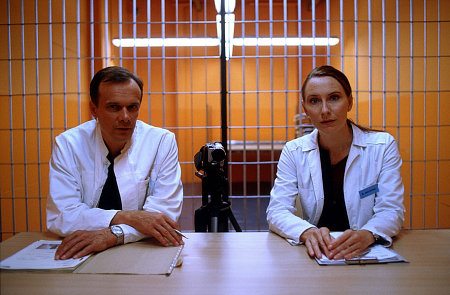 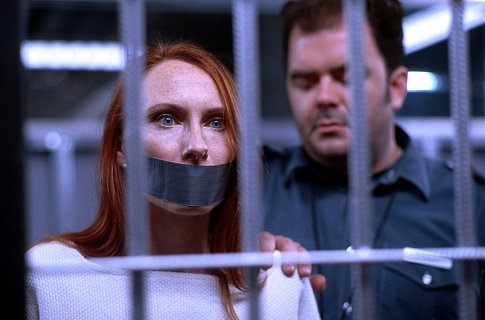 The movie is inspired by the novel “Black Box” by Mario Giordano and is based on a true-life story.
During a scientific experiment 12 ordinary people willingly become “inmates” of prison for two weeks, while 8 same volunteers become guards. The first group has to follow the rules of prison regime, while the second group has to  keep order. But human nature comes into its own and the experiment gets out of control. Guards relish the power by humiliating prisoners. As a result, revolt is brewing in the prison. Action of “The Experiment” lasts a long time and features nothing special at first, but the movie is gaining momentum later, becoming an exciting and a premonitory thriller about a human violence.”The Experiment” is an opportunity for the viewer to avoid the madness that might  seize you if you can take full advantage of somebody’s fate.

8
A good movie, that does beg questioning about the strength of our characters and about our attitude to the other people.