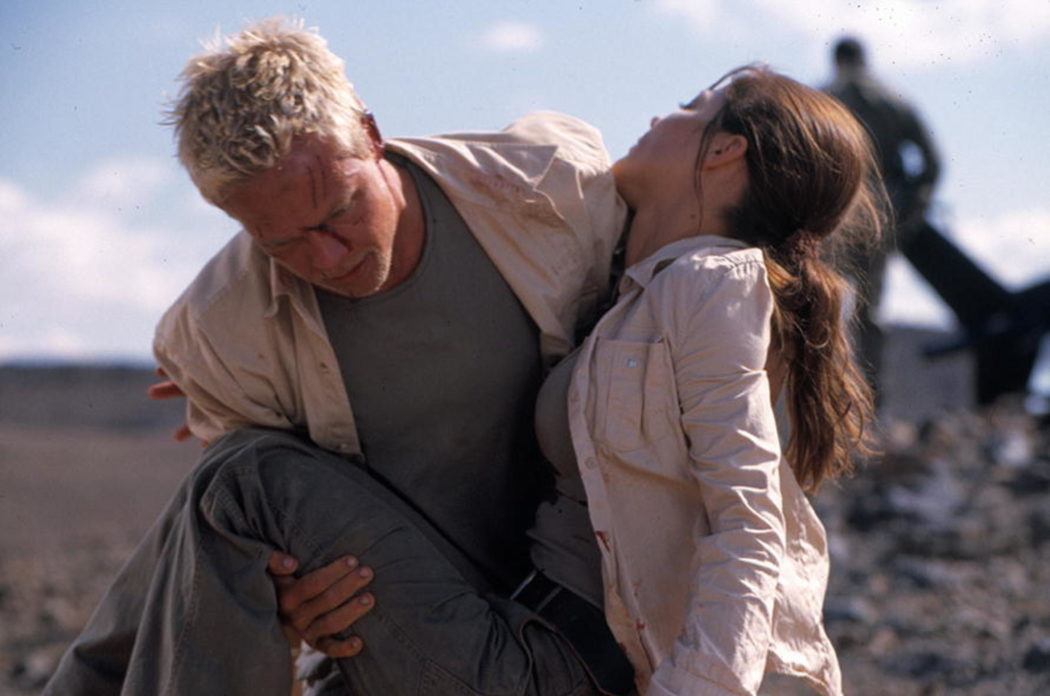 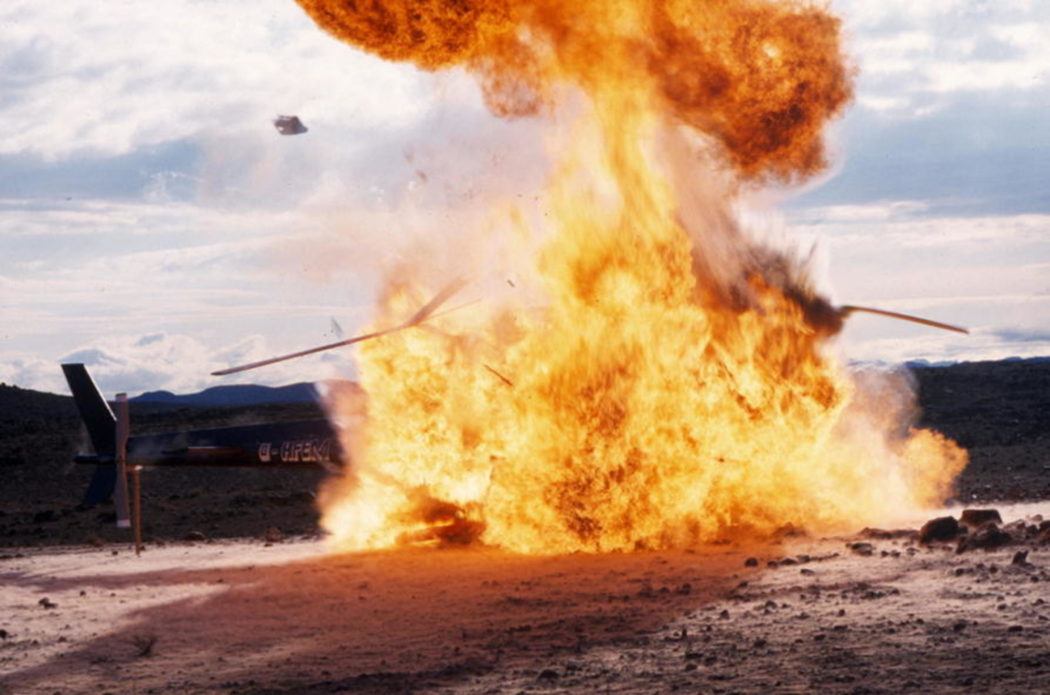 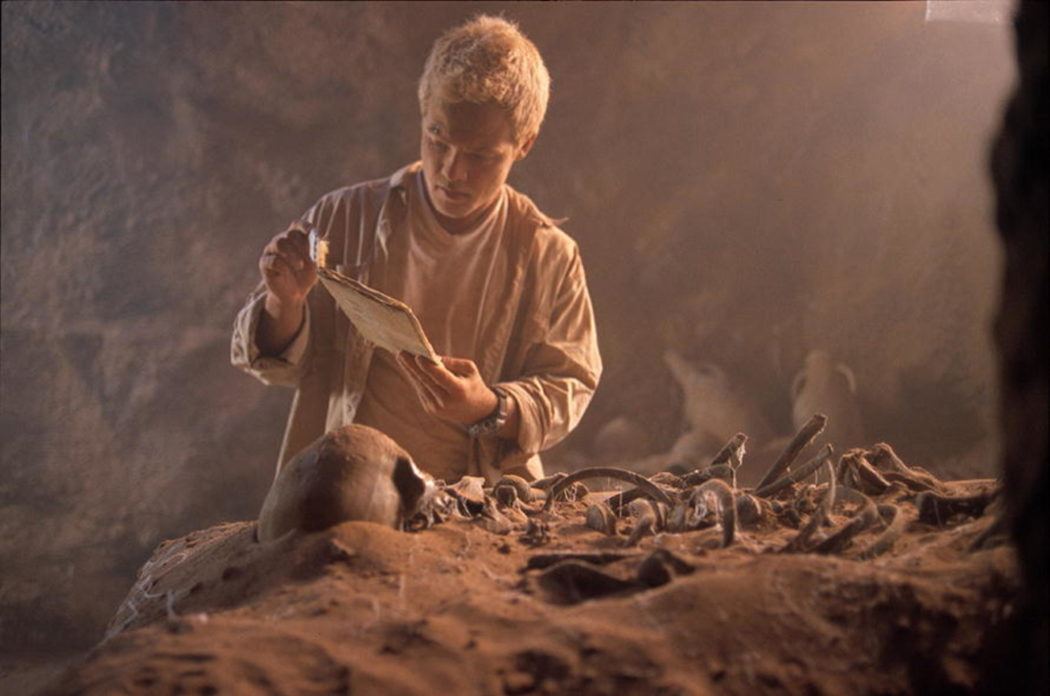 7.5
It is an intriguing mystery story about young archaeologist and his adventures.