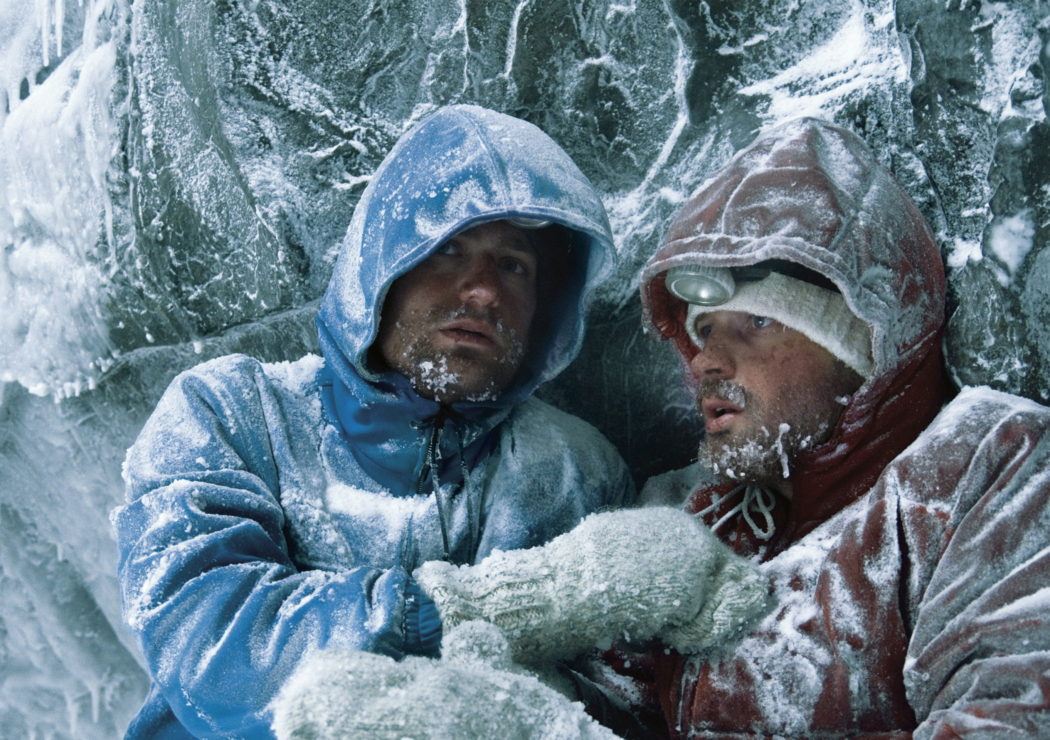 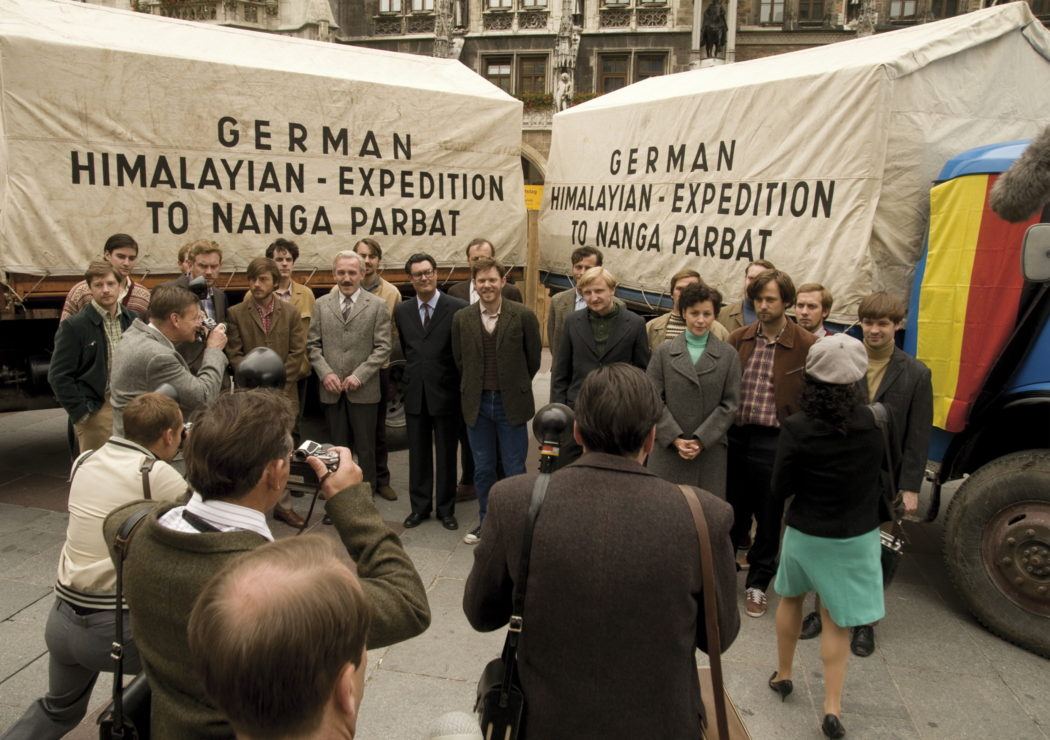 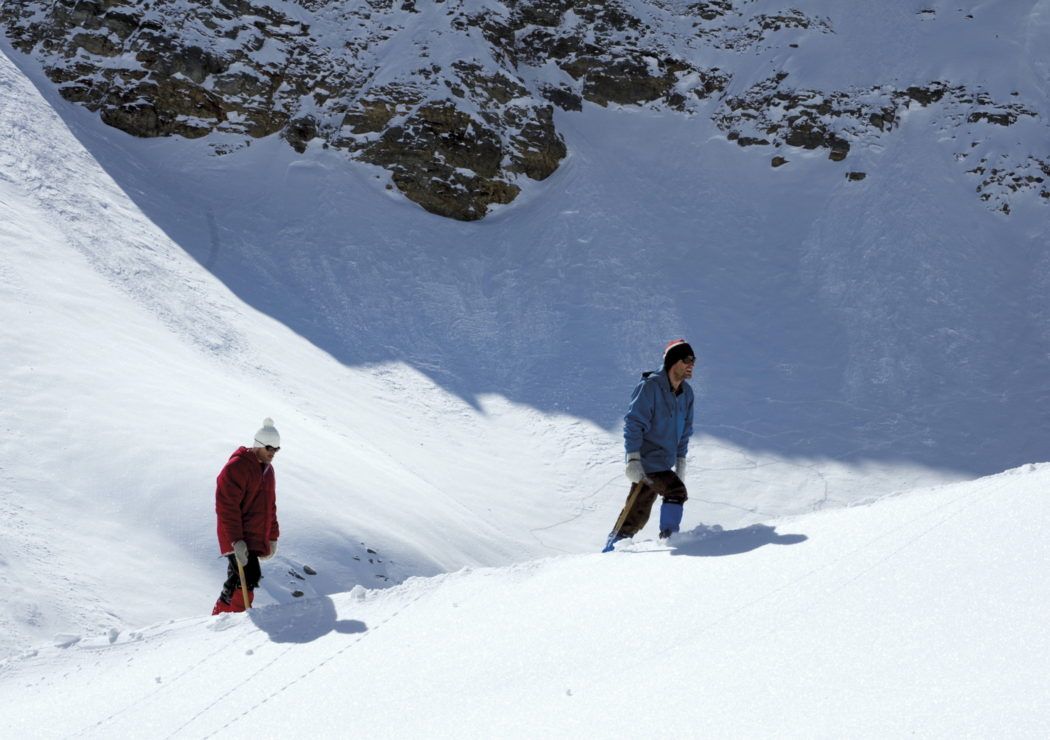 It is a story about Messner brothers and, mainly, their climbimg to the top of the Himalayas Kashmir Valley in 1970. Having undergone severe hardship, extreme physical injury, being on the brink of exhaustion, Reinhold and Günther reached a fateful height and only then they fully realize that it is the descent from the mountains could cost them their lives.

Having returned, Reinhold Messner has told that he lost his younger brother out of sight down the western slope of the mountain Nanga Parbat, that Gunter was almost certainly swept away by an avalanche. Witnesses claim that Messner sacrificed the life of his brother for the sake of his ambitions: he left sick Günther. Reinhold Messner will try to sue colleagues, go look for his brother’s body, will make more than one outstanding climbing, but will always remain in the shadow of this tragic accident. And only 35 years later, one of the greatest mysteries in the history of mountaineering will be revealed…

7
It is a story about the tragic Nanga Parbat expedition made by the two Messner brothers.