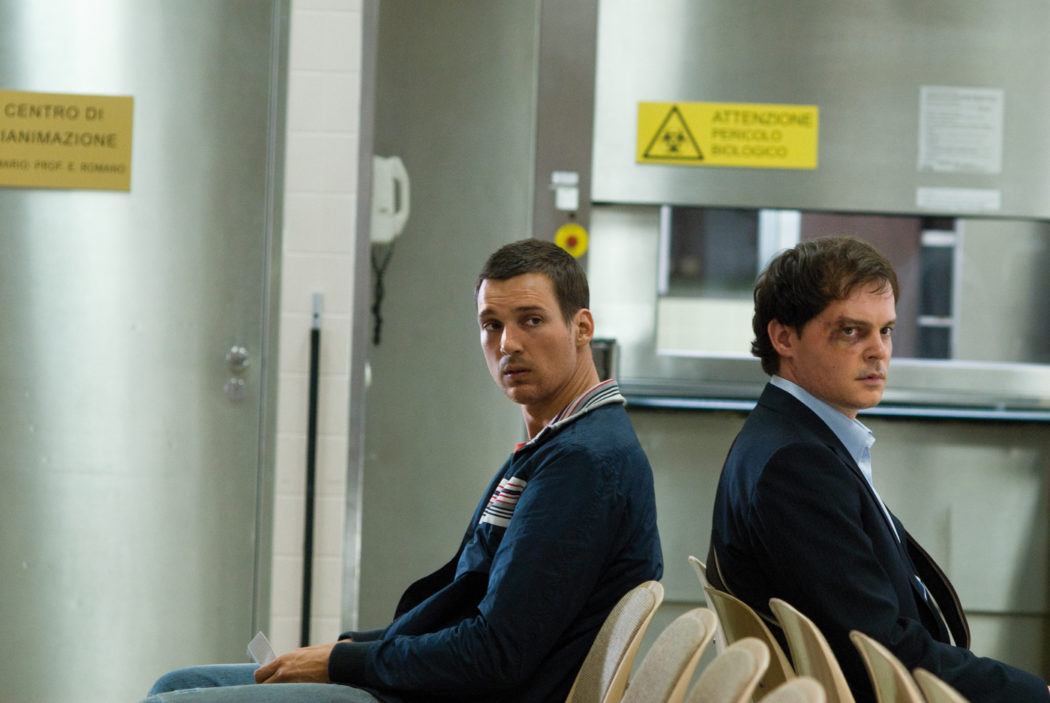 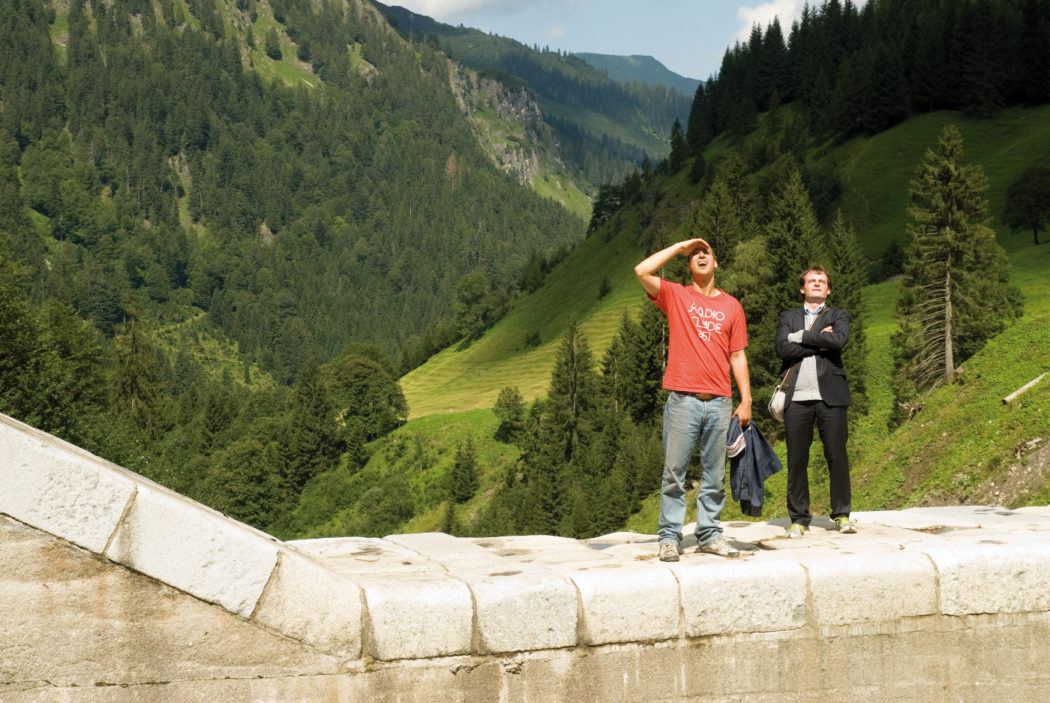 The main character is a young man named Vincent, who suffers from Tourette’s Syndrome and his mother’s last wish is to see the sea. But after mother’s death his father, a successful politician who does not have neither the time nor the desire to bother with his sick son, takes him to the boarding house for people with mental illness. There Vincent meets Marie who has an eating disorder and Alexander, a compulsive young man. After the conflict with Dr. Rose, Marie steals the keys to her car and offers Vincent run away together from the hospital, and they are joined by Alexander by chance. The three of them are going to Italy, to the sea…

8
It is a humorous and very charming story about young man, who suffers from Tourette's syndrome and his adventures.