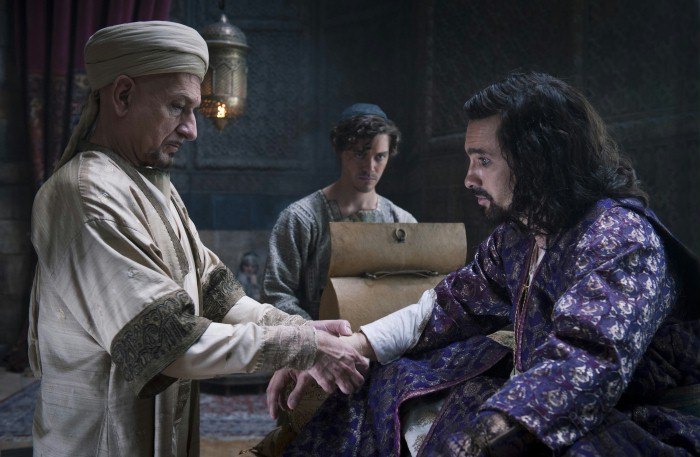 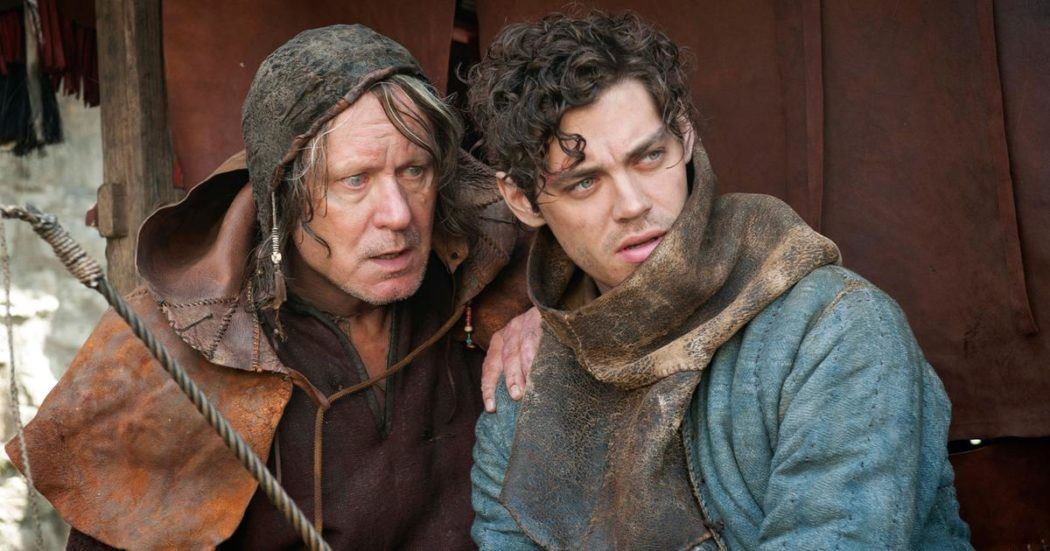 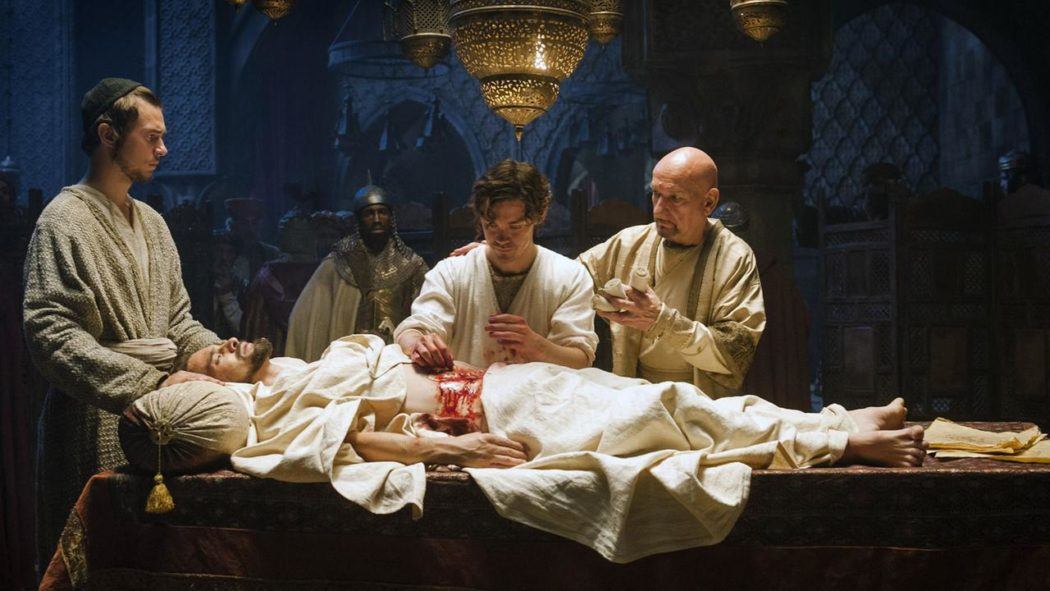 England, XI century. Mother of 10-year-old Rob Cole died in terrible agony, and nobody knows neither the nature of her illness nor medicine for it. Little shocked Rob aims to unravel this mystery whatever it takes. He was meant to go a long way from England to Persia. Ordinary charlatan Barber, and then – a great physician Avicenna became his teachers. A wise teacher could see Rob’s extraordinary talent for medicine, but said him that there was no need to rush doing things which do not comply with century. But Rob gives up on anything in his desire to learn how to save people from death, but he is under the threat, because he went against prejudice twice: used the human body for the research and fell in love with a woman, who is given in marriage to another man.

9.5
Meaningful, but rather an educational than a fascinating historical movie about medieval medicine in Europe and Asia.