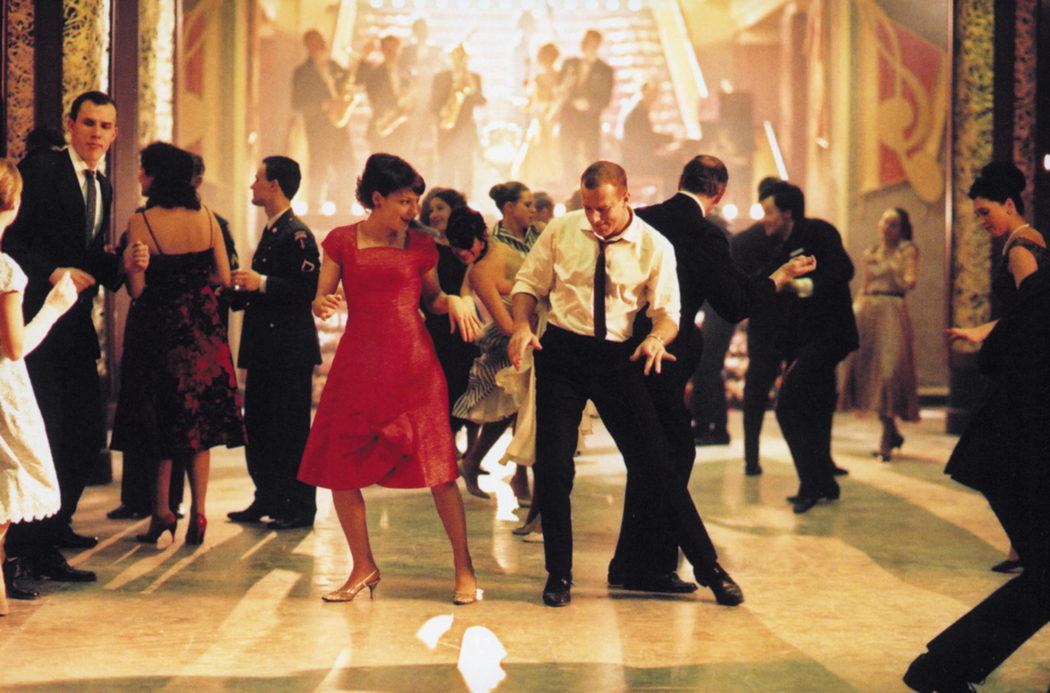 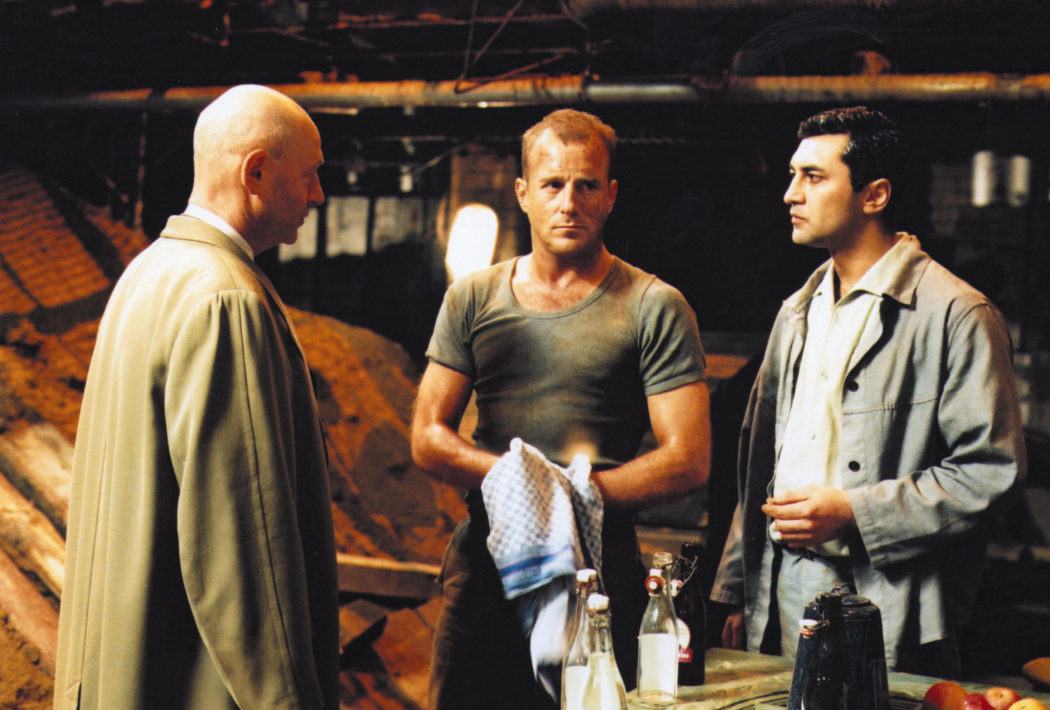 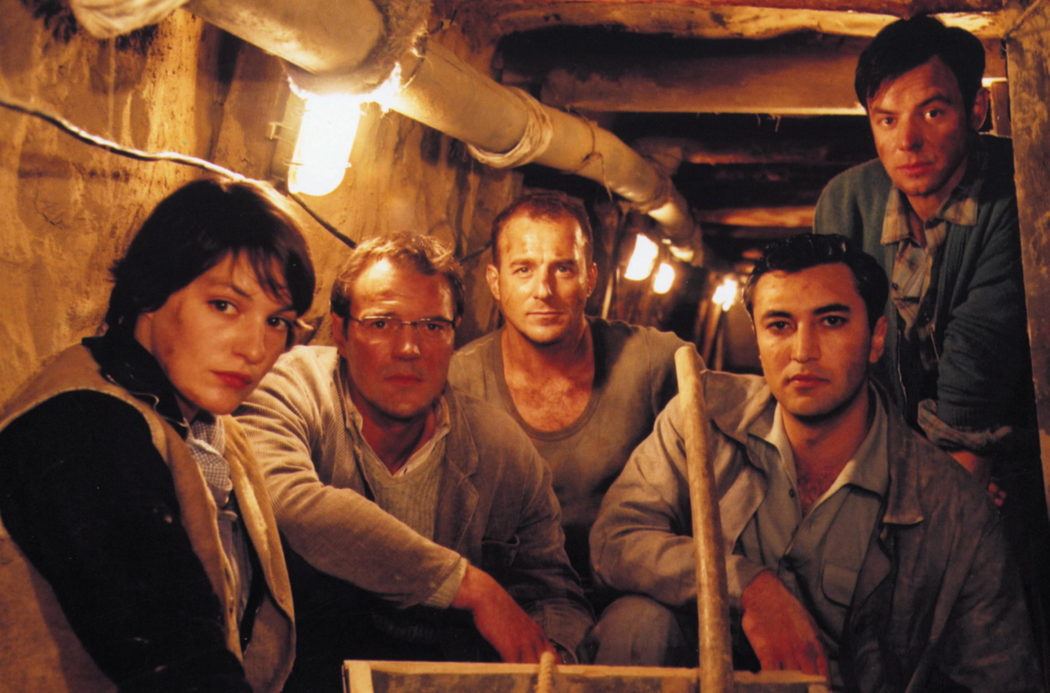 Berlin, Germany, 1961. It is time of building of the Berlin Wall. GDR swimming champion Harry Melchior illegally moved to West Berlin. But his beloved sister Lotte and his family stayed in the East. His friends also had relatives in the GDR, who are waiting to be taken to the West. Harry offers to his friend, an engineer Matthias Hiller, to design and build the tunnel to East Berlin. Young girl Friederike ‘Fritzi’ Scholz joins them, wanting to “get” her bridegroom, but Harry suspects her of betraying. However, he changed his opinion after Fritz saves his life in the tunnel collapse.

Meanwhile, the Stasi never sleeps. Head of the Office for Combating illegal emigration Colonel Kröger recruits Hiller’s girlfriend Carola who was caught while trying to escape to the West (Hiller managed to escape). Carola getting close to Lotte, who has received news from Harry…

8.5
It is a true story about a group of East Berliners escaping to the West.