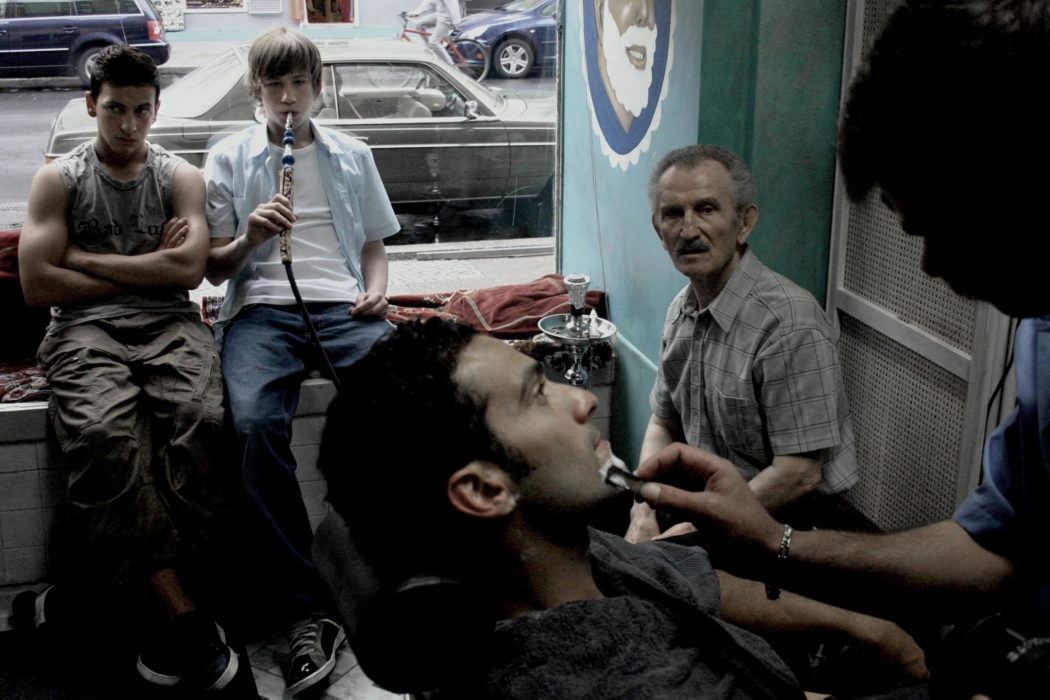 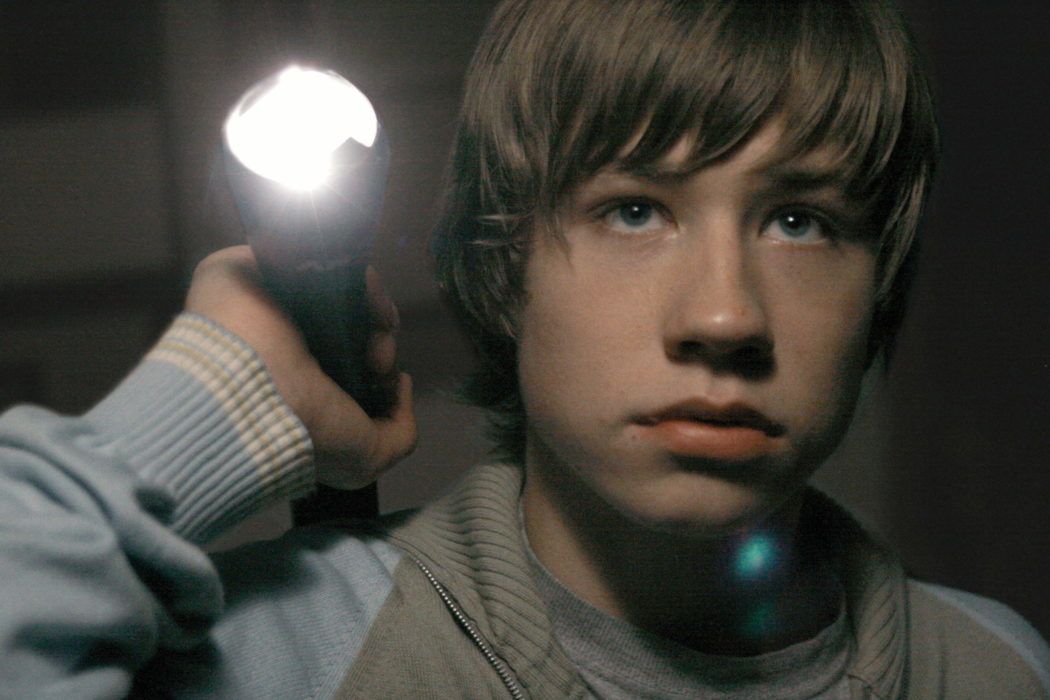 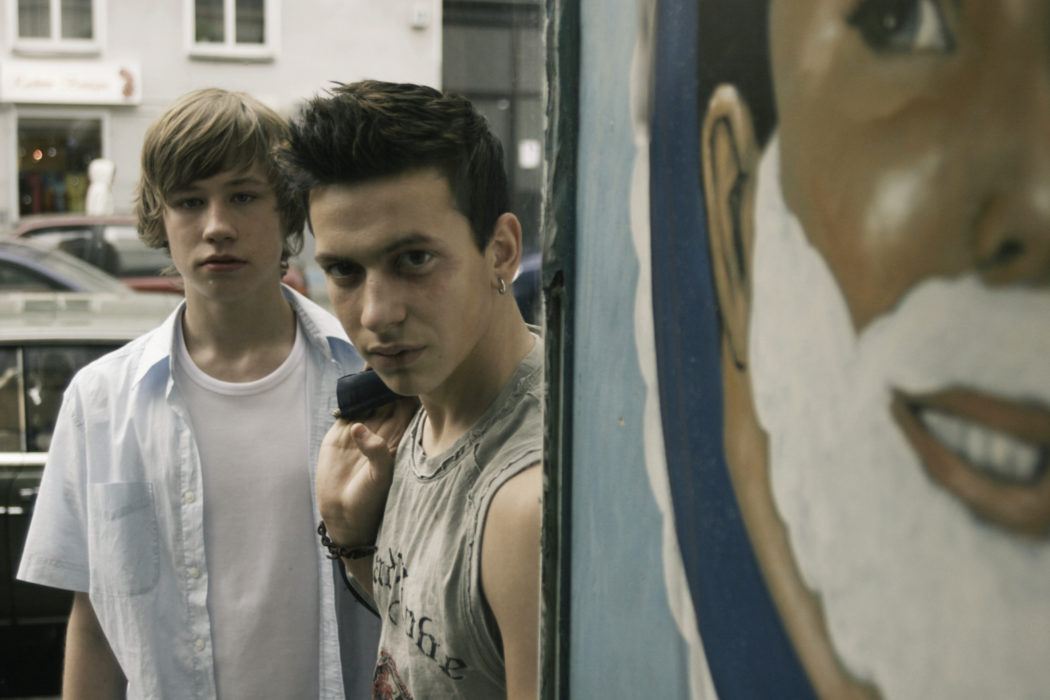 Miriam and her 15-year-old son Michael have to leave their villa in posh district of Zehlendorf in Berlin and move to the poor ethnic neighborhood. The boy has a hard time in the new place: at school you can’t learn anything but beatings, at home he is haunted by his mother, who is looking for a new man. Life is turned upside down, when a local crime lord takes the boy under his wing. It turned out that his angel face is the perfect mask for a drug mule. Michael gets into character and it already seems to him that he is on his way to the dream. In fact, however, he was walking in the other direction…