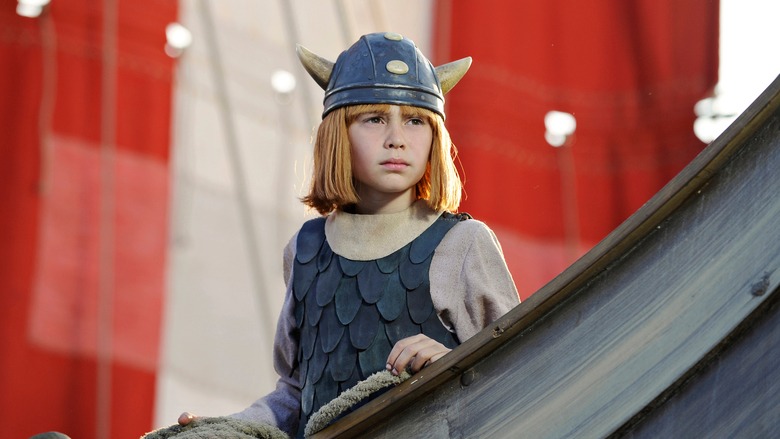 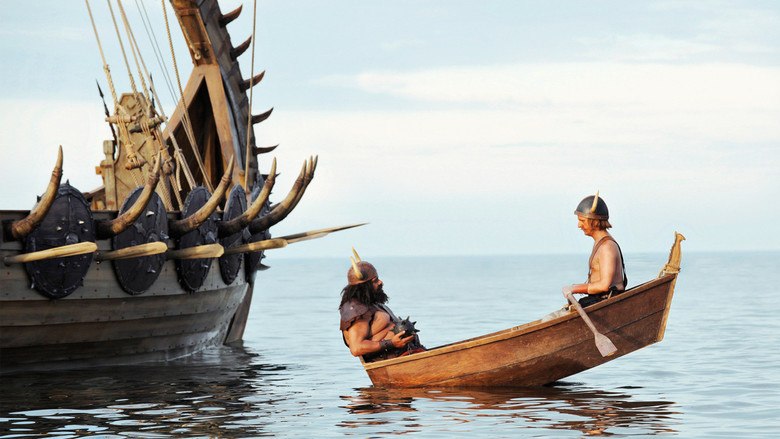 Many years ago the Vikings, strong and fearless warriors, lived  in Scandinavia. Ordinarily, they had a lot of upper body strength and possessed tremendous power. But a boy named Vicky lived with his parents in a small Viking village and he wasn’t like the other Vikings. He was shy and not so strong, sometimes he hadn’t the courage to do something courageous, which was frustrating for his father. However, instead of physical strength, nature endowed this boy with intelligence and agility. It was through such qualities he was always helping his father and the other vikings to get out of almost hopeless situations.

9
Kind and funny story about a boy, who is not like the others.