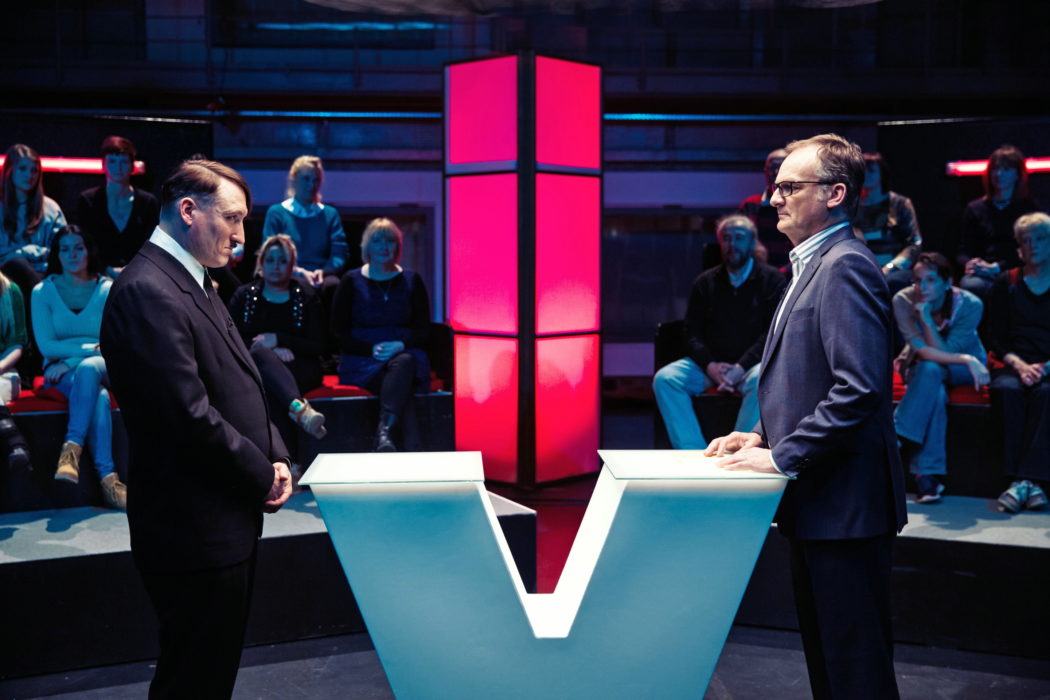 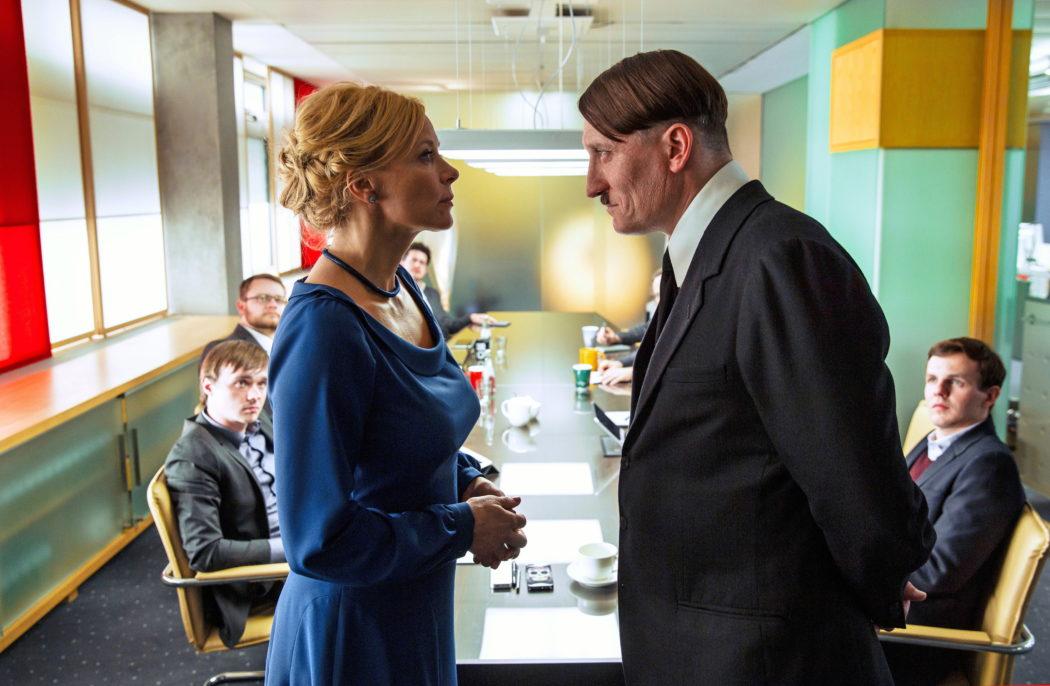 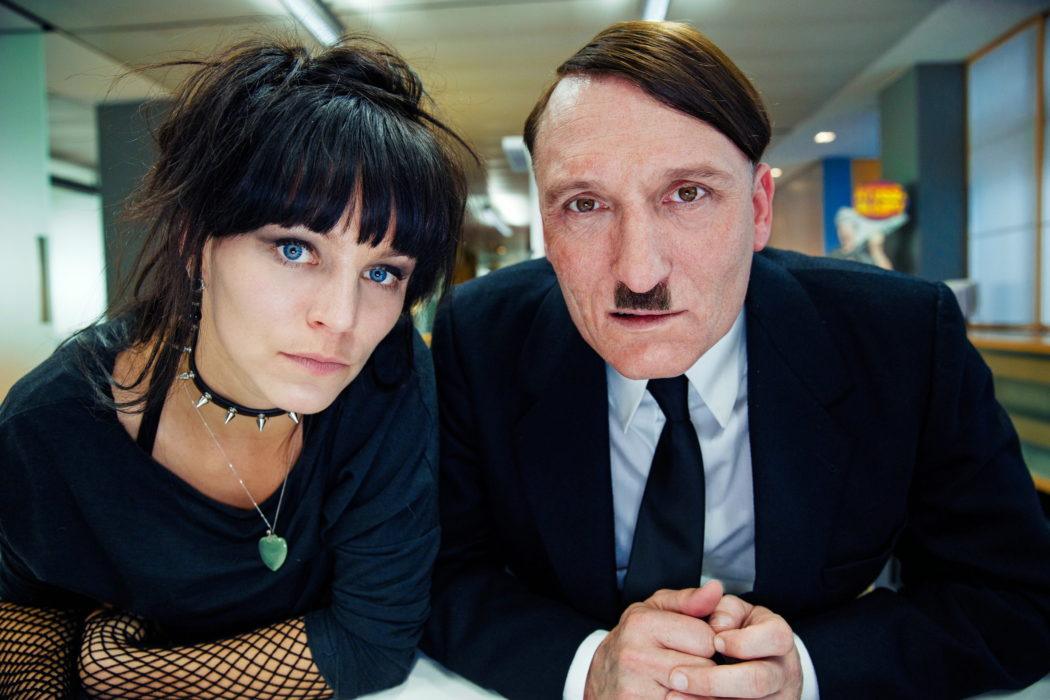 Berlin these days. In an abandoned wasteland a nightmare of the XX century – Hitler, a bloody dictator, who horrified Germany and then a half of humanity, an immediate perpetrator of  tens of millions of deaths, returns to life. He has no more power, no supporters, no shelter, no money, but he has an unique experience of rising from the bottom to the top and fervent belief in victory of National Socialism. The unprepared world mistakes the former dictator for the brilliant actor, his angry speech is blowing up the Internet… and Hitler is becoming a superstar for the second time in his life. How it would turn out nowadays?

“Look Who’s Back” shows us a case scenario, if Hitler appeared out of nowhere in our time.  But don’t think about it- for the film it doesn’t make any sense. We see how Hitler gets acquainted with the new technologies and learns the new opportunities and the new world order. Here the most interesting begins.

9.5
The movie "Look Who's Back"is very sharp and unexpected,