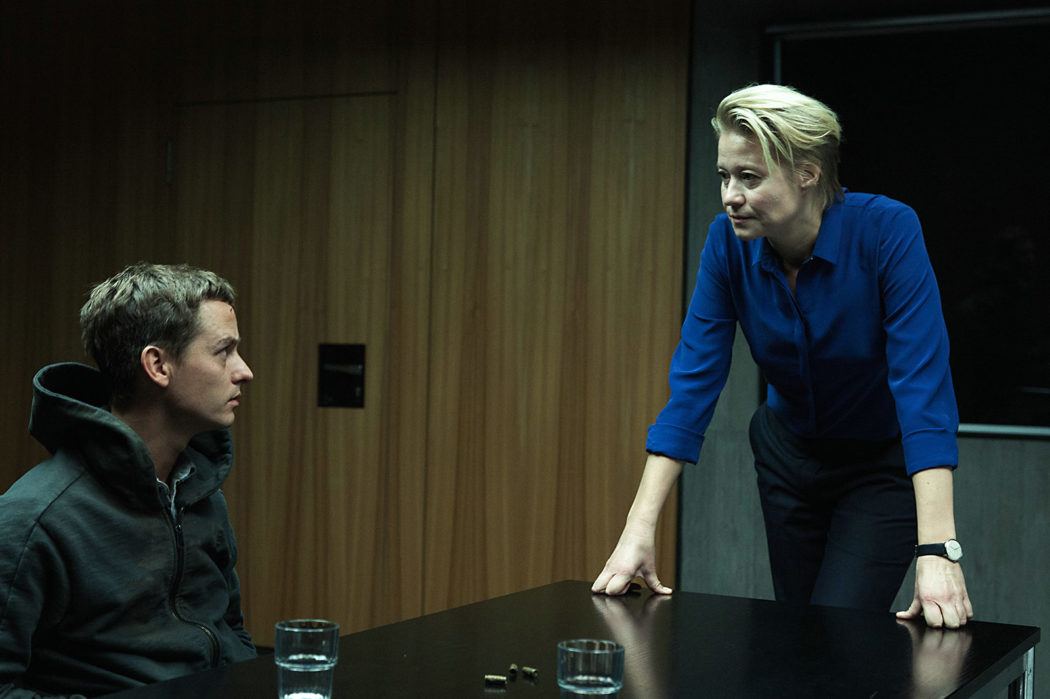 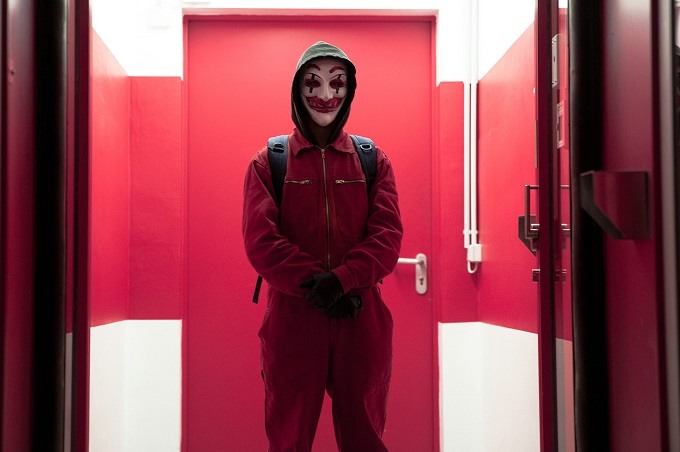 Who Am I – Kein System ist sicher

Benjamin is a young computer genius. Since childhood he used to dream of becoming a superhero and wanted to conquer the world. But he is nothing in the real world. His life unexpectedly changed after he met exactly the opposite of him — a charismatic Max. They make a sequence of cyber-crimes, not willing to live in the strict frames of the system. Since arose against the indifference of society, they become icons for a whole generation. Now Benjamin is not just a superhero, he is the most wanted hacker in the world. But what awaits him after dive into alternate reality? We wonder who he really is? The ending is very unexpected, at some moment you think “Heh, just like in” Fight Club “, but no, it is not so easy, the ending has a rather different meaning.

9
This movie left a lasting impression on me.