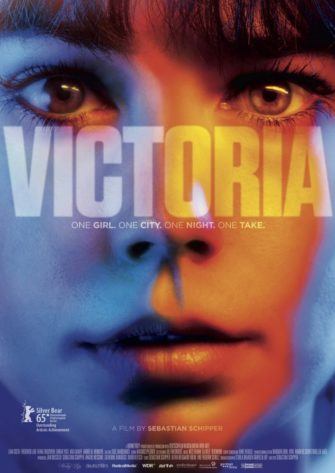 Victoria is a spanish girl, who arrived from Madrid to Berlin. Trying to get to know the culture of new city and have fun as well, she goes to the popular night club and meets there four berlin guys, who have fun and invite her to join them. Despite the language barrier and nighttime, main character agrees to meet adventures with her new friends. The guys promise Victoria to show “real Berlin”…
But they just not walk through the city. It turns out that the guys have to deal with old debt, and since one of them is too drunk, they ask Victoria to be the driver. The plot is rather simple, but it is amazing how it is presented – a real life situation. Everyone can get into such troubles. 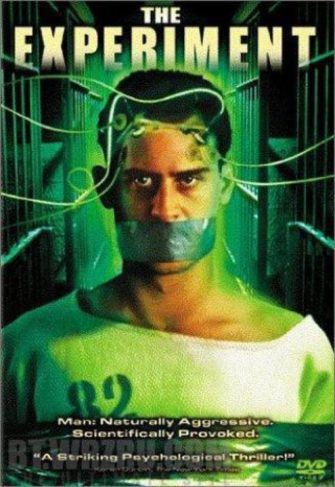 The movie is inspired by the novel “Black Box” by Mario Giordano and is based on a true-life story.
During a scientific experiment 12 ordinary people willingly become “inmates” of prison for two weeks, while 8 same volunteers become guards. The first group has to follow the rules of prison regime, while the second group has to  keep order. But human nature comes into its own and the experiment gets out of control. Guards relish the power by humiliating prisoners. As a result, revolt is brewing in the prison. Action of “The Experiment” lasts a long time and features nothing special at first, but the movie is gaining momentum later, becoming an exciting and a premonitory thriller about a human violence.”The Experiment” is an opportunity for the viewer to avoid the madness that might  seize you if you can take full advantage of somebody’s fate. 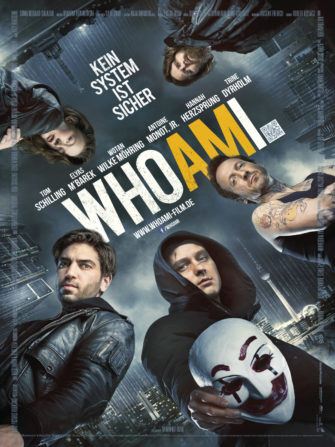 Who Am I – Kein System ist sicher

Benjamin is a young computer genius. Since childhood he used to dream of becoming a superhero and wanted to conquer the world. But he is nothing in the real world. His life unexpectedly changed after he met exactly the opposite of him — a charismatic Max. They make a sequence of cyber-crimes, not willing to live in the strict frames of the system. Since arose against the indifference of society, they become icons for a whole generation. Now Benjamin is not just a superhero, he is the most wanted hacker in the world. But what awaits him after dive into alternate reality? We wonder who he really is? The ending is very unexpected, at some moment you think “Heh, just like in” Fight Club “, but no, it is not so easy, the ending has a rather different meaning. 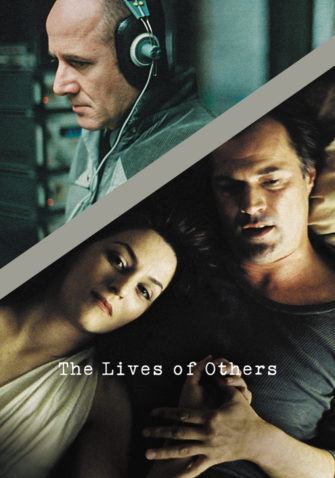 The Lives of Others

One hundred thousand of employees, two hundred thousand of whistle-blowers. Together they are sword and shield of party, famous Stasi. Suspicion is their method.  The lives of others is their profession. The famous writer and dramatist Georg Draiman would live to the end of his days, getting fondled by the attention of grateful readers and absolutely uninteresting for special services, if not an affair with a famous theater actress. Too famous to stay hidden by the powerful official of the Central Committee. So, that way experts from the Stasi appear in life of Draiman.
Even in such conditions, in which live main characters, there is a place for humanity. The movie will be useful for those who are disappointed in people and believe that evil always triumph over good. We can learn a lot from this movie, because a justice theme is always present in our lives under any political currents.